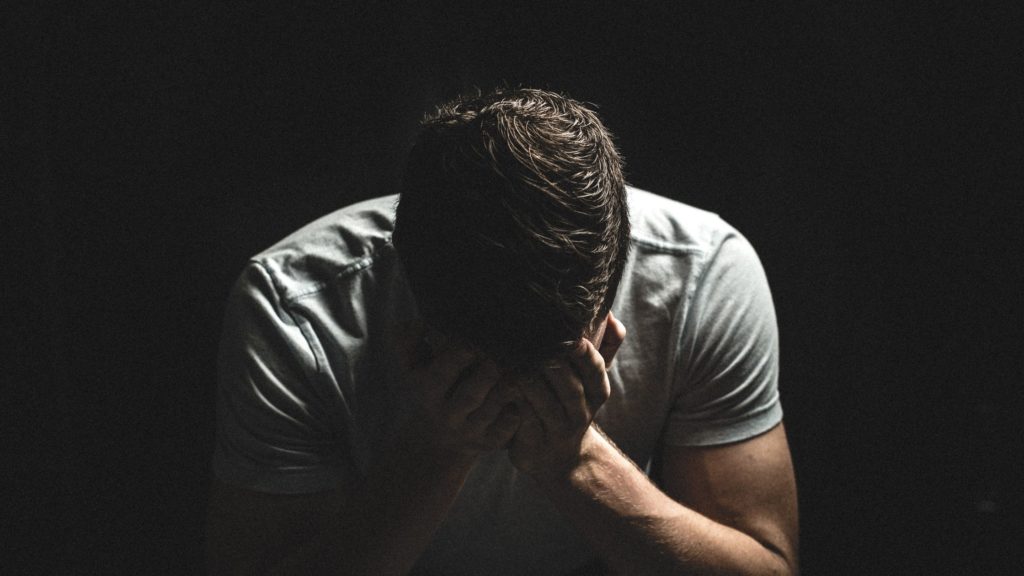 This estate battle shows how small details, death divorce, can become huge headaches. Four courts and several years after this estate battle began, a family won a case that could have been easily prevented, as reported in The Dallas Morning News article “The way out of the ERISA trap: A tale of divorce, death and money.”

A couple married and then divorced. The divorce decree clearly stated that Mike was awarded all of his employee benefits, including his life insurance. However, when Mike logged into his employer’s benefits systems, it would not allow him to delete his ex-wife as the beneficiary of his life insurance. It may have been programmed that way. There are laws concerning removing spouses from employee benefits. Or it was a glitch. However, Mike did not pursue it.

When Mike died, he was survived by his parents, who claimed his estate, but the $377,000 life insurance policy was not part of his estate because his ex-wife was still the beneficiary.

The first court they filed in was the probate court, so they could be properly recognized as Mike’s heirs. The probate court found in their favor and named Mike’s dad as the independent administrator of his estate.

The federal court ruled that because Mike’s ex was on the beneficiary form, she was the rightful owner.

However, Wendy had waived her rights to the insurance benefits when she signed off on the divorce decree. Mike’s parents were determined to win this battle.

Their legal team took the argument next to court three—the original divorce court. Mike’s dad, in the position of the estate administrator, argued that while Wendy did have a right to receive the money under ERISA, she did not have a right under state law to keep it. She had waived that right in the divorce decree. The divorce court agreed and found that Mike’s estate owned the proceeds. The money was to be turned over to Mike’s parents.

What were the factors that allowed Mike’s parents to win this case? The divorce decree contained clear language regarding the life insurance policy. If it had been poorly drafted, the results could have been different. Mike’s parents went through all the correct procedural courts—establishing heirship, then probate, then divorce enforcement case.

One step could have been added: a restraining order so that the ex could not squander the money between the time that she received the proceeds and when the final judgement was rendered.

PrevPreviousAm I Named in a Will? How Would I Know?
NextCan Unmarried Couples have an Estate Plan?Next