Am I Named in a Will? How Would I Know? 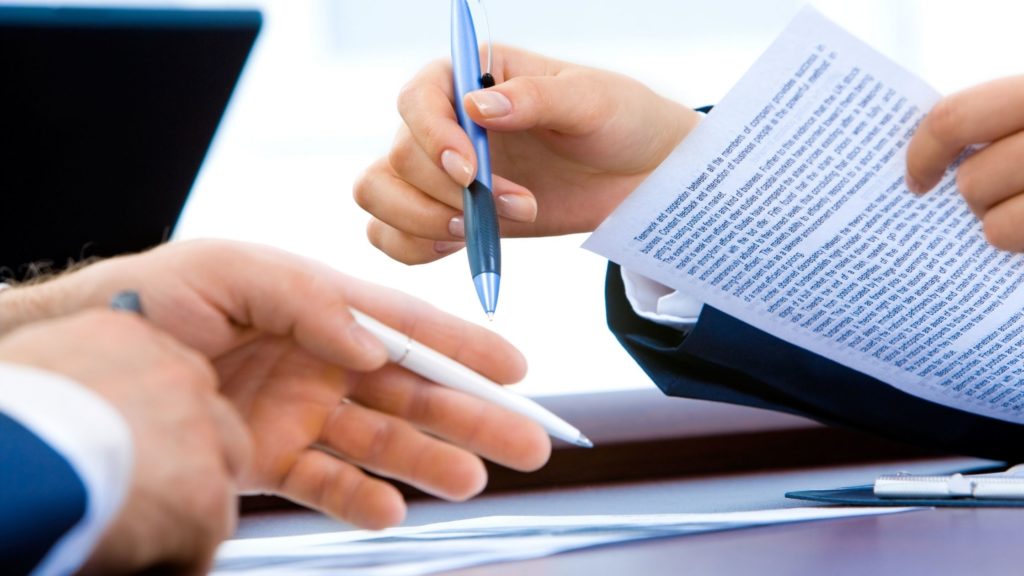 Imagine a scenario where three brothers’ biological father passed away a decade ago. The father wasn’t married to the brothers’ mother, plus, he had another family with three children, grandchildren, and great grandchildren. The father never publicly acknowledged that the three boys were his children. They’ve now heard rumors that he left them something in his will—which may or may not exist. The father’s wife has also passed away. Who’s named in the will or other beneficiary?

Nj.com’s recent article entitled “How can we find out if our father left us something in his will?” explains that a parent isn’t required to leave his or her adult children an inheritance.

If a person doesn’t leave a will when they die, the intestacy laws of the state in which he or she dies will dictate how the decedent’s property is divided.

In Illinois, if you’re married and you pass away without a will, the portion given to your spouse is based upon whether you have living descendants, such as children and grandchildren.

In New Jersey, if the decedent is survived by a spouse and children—this includes any children who are not children of the surviving spouse—the surviving spouse gets the first 25% of the intestate estate, but not less than $50,000 nor more than $200,000, plus one-half of the balance of the intestate estate. In that state, the descendants of the decedent would receive the remainder.

Note that an intestate estate doesn’t include property that’s in the joint name of the decedent and another person with rights of survivorship or payable upon death to another beneficiary. In our problem above, the issue would be whether the three boys would’ve been entitled to a percentage of the property permitted under the state intestacy statute, or under a will if you could prove there was one.

However, the time for the three boys to make a claim against their father’s estate would have been at his death. A 10-year delay is a problem. It may prevent a recovery because there are time limitations for bringing legal actions. However, they may have other claims, and there may be reasons you are not too late.

Litigation is very fact-specific, and the rules are state-specific. The boys should talk to an estate litigation attorney, if they think there are enough assets to make at it worth their while.