Home » About Us » Attorney Jake Carlson 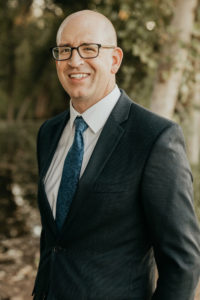 Jake Carlson is an estate planning attorney, recognized business leader, inspiring presenter, and popular podcast host. He is personable and connects immediately with others. A natural storyteller, he loves listening to your story and exploring what matters most to you.

Jake earned his law degree (JD) from California Western School of Law concurrently with a business degree (MBA) from San Diego State University. He attended law school on a Creative Problem-Solving Scholarship and was awarded the 2005 Outstanding Case Award for best MBA consulting project. He is a licensed member of the State Bar of Arizona.

Before becoming an estate planning attorney, Jake’s career began in the nonprofit sector as Associate Regional Director, and then National Major Gifts Counsel, an in-house tax counsel position, with the Boy Scouts of America National Foundation. It was in these positions he was first introduced to the idea of leaving not just your valuables but your values to the people you love most. Working with hundreds of families on tax estate strategies, he developed the Values-Based Estate Planning strategy used by LifePlan Legal today.

Jake has personally presented to over 200 groups in 27 states on estate planning and protecting your legacy. He is the author of over 100 leadership articles on topics of influence, legacy, family vision, and the Values-Based Estate Planning process. He has had the privilege of interviewing hundreds of recognized executives and, since 2014, hosted the Family Before Fortune and The Modern Leadership podcasts.

Jake is a self-proclaimed “adventure junkie” and loves to try out new and exciting things. He has scaled volcanoes in the Philippines, backpacked through 11 National Parks, rock climbed on two continents and scuba dove with sharks. With his family, he spent time living in 12 countries from Bagan, Myanmar to Paris, France, overcoming robbery, redeye flights and Haggis while learning to love the rich cultures of the world.

Jake and his wife have 3 kids (two daughters and a son) and live in Gilbert, AZ. They all love travel and spending time creating family traditions. 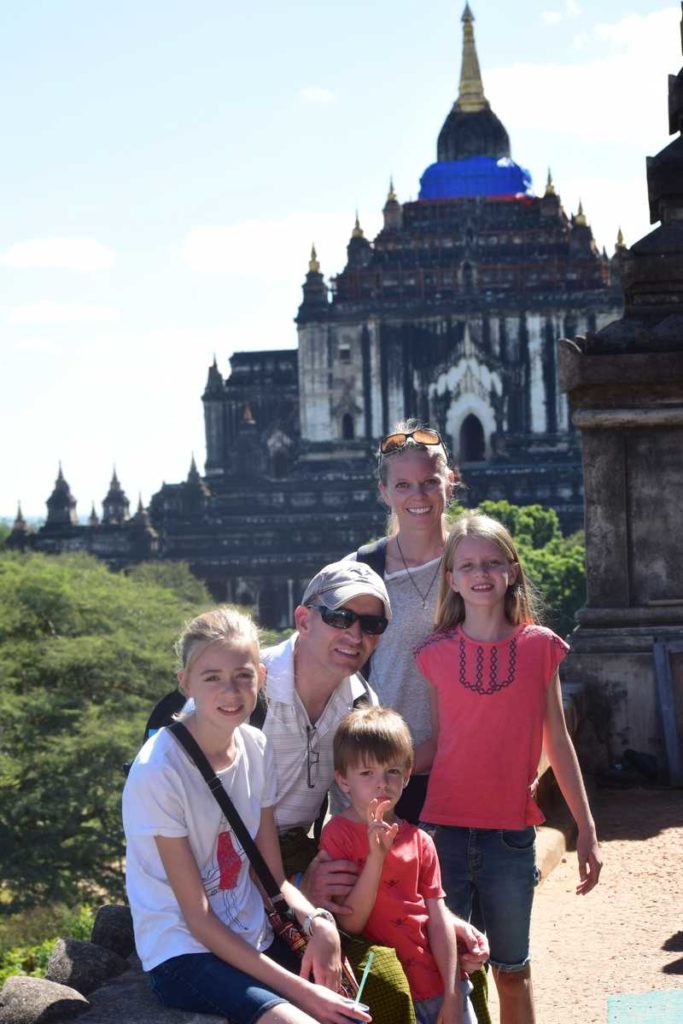 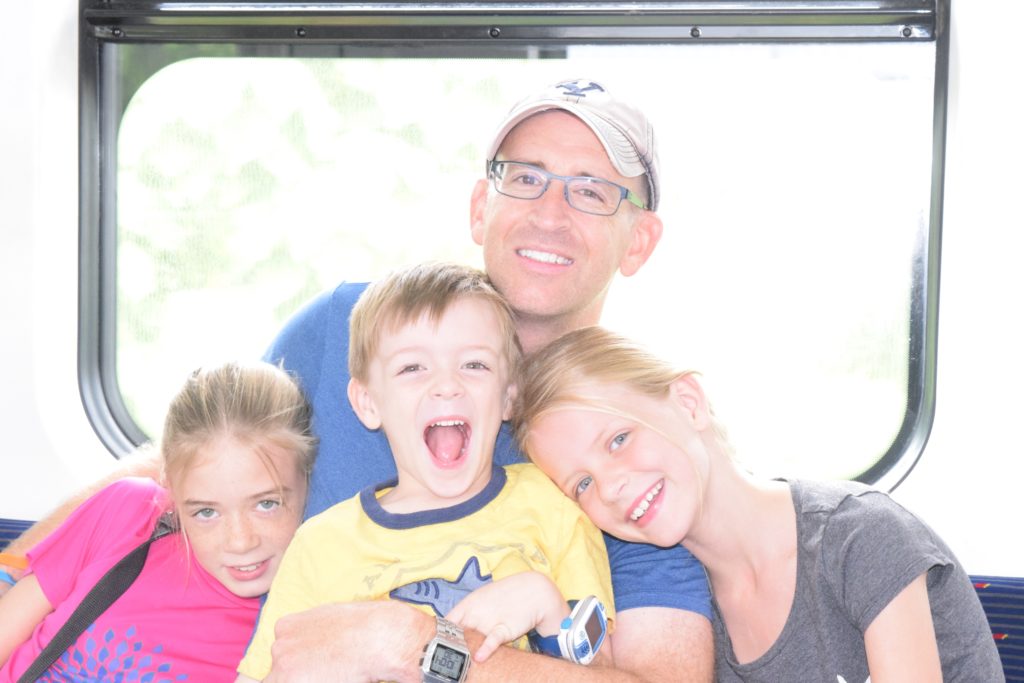