What were Zsa Zsa’s Last Wishes in Her Estate Plan? 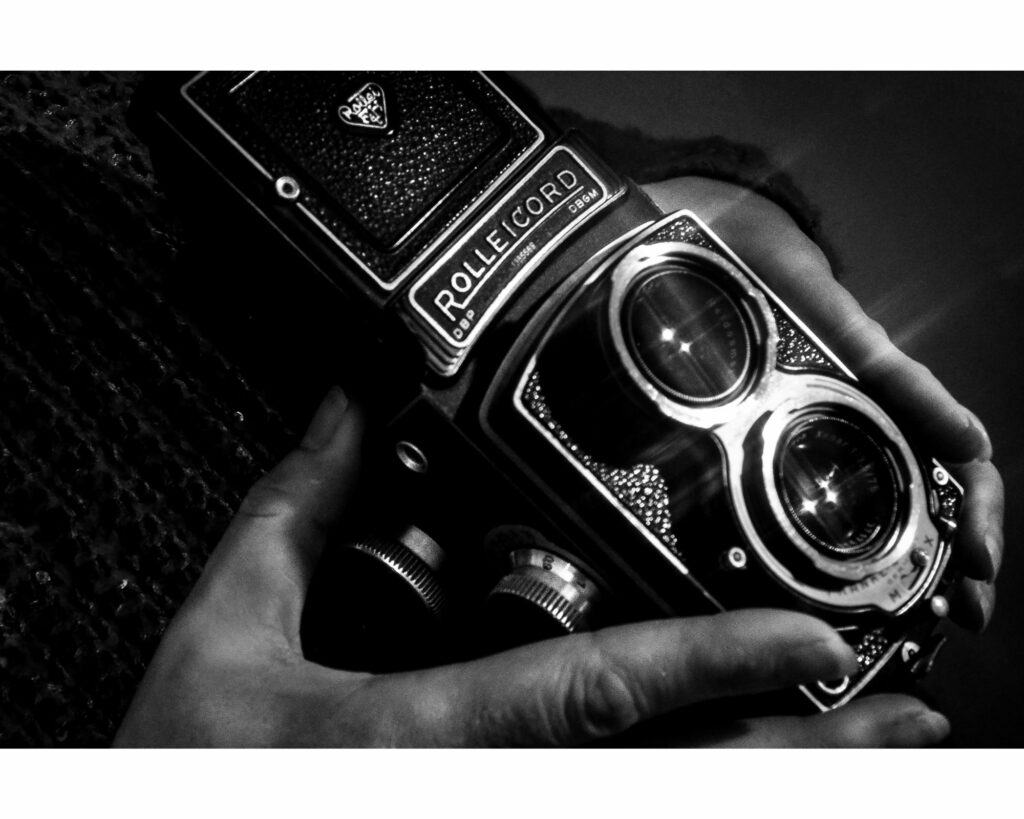 Zsa Zsa Gabor’s ashes were laid to rest in a prominent cemetery in Budapest alongside other famous Hungarian actors, writers and poets, in a ceremony where a gypsy band played. Zsa Zsa’s favorite yellow and pink roses were on display.

Wealth Advisor’s recent article entitled, “Zsa Zsa’s Last Wishes Achieved With Budapest Burial,” reports that she was born Sari Gabor into a wealthy Hungarian family. Zsa Zsa was named Miss Hungary in the 1930s. As World War II loomed, she and her sisters headed for America. She left behind her first husband, a Turkish diplomat.

Her last husband, Frederic Prinz von Anhalt, to whom she was married from 1986 until her death aged 99 in 2016, said that in her will she expressed a wish to end up in Hungary.

Von Anhalt said he carried an urn with three-quarters of Gabor’s ashes to London, then to Germany. From there, he traveled to Budapest, using a window of opportunity as border closures due to the coronavirus pandemic eased. The rest of her remains would stay in Los Angeles, he said.

“And then we arrived in Budapest … That is what she wanted and that is what she had in her last will. She definitely wanted to be in Budapest because her father is buried here too,” he told Reuters. Von Anhalt said Gabor wanted “a celebration of life, not a funeral.”

Gabor’s Hungarian cousin, Jozsef Gabor, said Zsa Zsa was a “Hungarian girl” in the United States. “She did a lot for Hungarians, be it for those who fled after the 1956 uprising, or during the polio epidemic, and she did not do those things because she wanted to get into the news,” he added.

Gabor, one of the last stars of Hollywood’s golden age, would address people as “dah-link” in her thick Hungarian accent. Along with her two sisters, Eva and Magda, she became a fixture on Hollywood’s social circuit in her prime.

To learn more about estate planning in the East Valley, Arizona, Mesa and Queen Creek, schedule your free consultation with Attorney Jake Carlson by using one of the links above.