What Happens when an Autistic Child Turns 18? 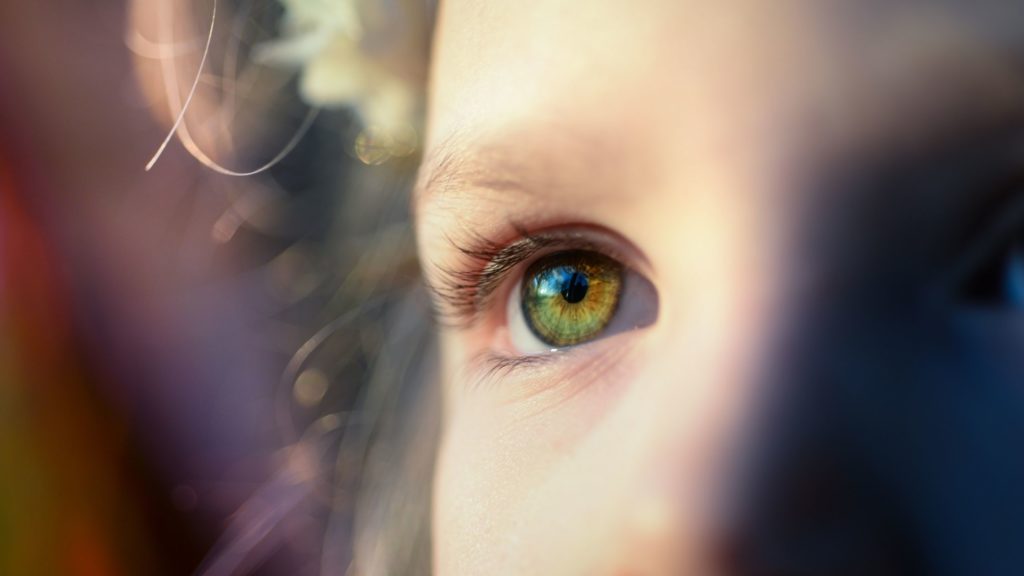 Please Share!
Facebook
Twitter
LinkedIn
Email
If you feel that your child will be incapable of making adult decisions on their own behalf, you can pursue a legal guardianship, so that you will retain the rights to make those decisions for them.

For parents of autistic children, the coming of an 18th birthday is the time when hard decisions need to be made. A legal guardianship allows parents to continue to make important decisions for their child, but it does severely limit the child’s rights and freedoms. State laws often require that less restrictive alternatives be considered before a guardianship is ordered, says the article “Guardianship And Autism: A Crossroads In Life” from Autism Key.com.

An adult guardianship is a court proceeding that appoints another person to make decisions about a person’s health, safety, support, care and residence. The procedure varies from state to state.  However, the process generally starts with an interested party filing a petition, with the court stating why guardianship for the person, known as the “ward,” is necessary. The person who has filed for guardianship and others, including parents, spouses, or relatives, all receive a copy of the petition. An independent evaluator assesses the ward and reports on their capacity. There is a hearing and the court determines whether guardianship is needed. The ward has the right to hire counsel, or the court can provide counsel.

Once the guardian is appointed, the court may limit or completely terminate the ward’s ability to make decisions regarding medical treatment, where they live and other important decisions. The guardian is required to make decisions that are always in the best interest of their ward and to encourage the ward to participate in decisions. A report must be filed with the court every year to advise of the ward’s status.

Most states have a law known as the Uniform Adult Guardianship and Protective Proceedings Jurisdiction Act, which makes it easier for states to transfer guardianship from one state to another, if the person moves. Florida, Kansas, Texas and Michigan do not have this law.

Guardianship is an emotional decision for parents to make. They want their child to be protected, at the same time they hope their child can reach a certain level of independence, within the limits of their capacity.

An individual facing a guardianship petition has the right to an attorney and in some states, that attorney must advocate for the best interest of the person, which may be to have more independence.

A case involving a young woman with Down’s Syndrome named Jenny Hatch in 2013 led to changes in guardianship proceedings. Jenny was a high school graduate, worked at a thrift shop and volunteered in local political campaigns. At her parent’s request, a court put her into temporary guardianship and placed her in a group home, where her cell phone and laptop were taken away. She was not permitted to socialize with friends or go to work. After a year of litigation, she won the right to make her own decisions through Supported Decision-Making, a process in which a team of allies help the disabled to make key decisions about their life. Jenny became a national hero for the rights of the disabled and speaks publicly about her experience. A number of states now have Supported Decision-Making laws to give the disabled freedom, while providing them with a network of support.

There is a lot of information to consider as a parent facing the prospect of an ASD child becoming a legal adult. Each person has his or her own strengths and challenges. Review the laws of your state to consider what options there may be, in addition to guardianship.