What are the Negatives of Investing in Cryptocurrency? 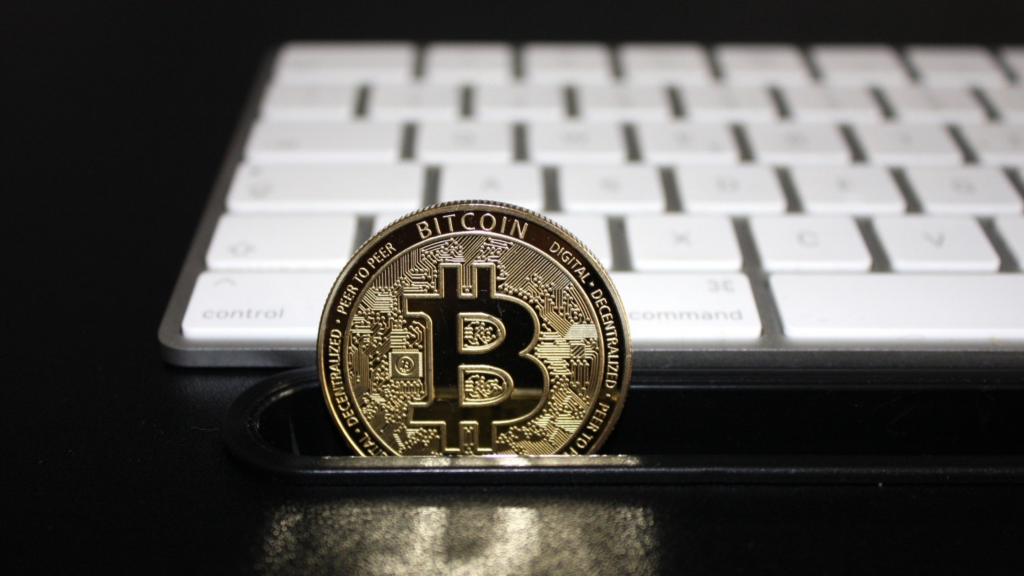 When Matthew Mellon died suddenly in 2018, he was worth almost $200 million, investing in cryptocurrency. He owned nine sports cars, a watch worth more than most American’s annual income and left one daughter the priceless collection of Mellon family silver. However, he also left an estate mess for heirs, according to a recent article “How a cryptocurrency fortune crippled a deceased billionaire’s estate” from the daily dot.

Aside from the sports cars, watch and the family silver, most of Mellon’s assets, estimated at more than $193 million, were in a cryptocurrency known as XRP, managed by the company Ripple. One court document noted the cryptocurrency made up 97% of the entire estate. Mellon’s estate disaster was unlike most situations when assets can’t be accounted for. His multi-million cryptocurrency assets were secured by digital keys in a digital wallet. No one in the family knew where any of this was.

The online community and attorneys assumed the XRP assets were lost forever. However, there were a few twists to the story.

Matthew Mellon was a member of two powerful banking families, the Mellons and the Drexels. He reportedly inherited $25 million as a young man and served as chair of the New York Republican Party Finance Committee, to which he’d made a six-figure donation. He was married to Tamara Mellon, founder of the Jimmy Choo shoe brand. The marriage was one of two, both ending in divorce.

The family was doubtful about his involvement in XRP because Mellon struggled with substance abuse. The day he died of a heart attack, was the day he was scheduled to check into a drug rehabilitation facility to treat an OxyContin addition.

Left behind after his death were two ex-wives, three young children and an outdated will. There was no mention of the estimated $193 million in XRP. The keys to the cryptocurrency were allegedly kept on devices under other people’s names in locations across the country. This secrecy led estate lawyers scrambling to gain control of his XRP, which fluctuated up and down by as much as 30% in the weeks after his death. Every day they did not have the ability to sell, increased the risk of not being able to liquidate his biggest asset.

Based on his relationship with Ripple, his attorneys were able to get in contact with the right people at the company and gain access to his XRP. However, this does not happen for regular people, no matter how much the cryptocurrency is worth.

Gaining access to the digital currency was just the start. Mellon had an agreement with Ripple that he could only sell off a small amount of XRP daily. The attorneys were able to negotiate a slightly higher number but could not move fast enough to generate the cash needed to pay off the estate’s debts. This made sense for Ripple—a big sell-off would have an extremely negative impact on XRP’s value, just as wide-scale dumping of a stock would cut its value.

Mellon was also years behind on income tax returns, and the IRS wanted a piece of his multi-million dollar estate. In addition, two dozen entities, mostly private individuals, claimed he owed them money, ranging from a few hundred to nearly six million. There was a posthumous sexual harassment claim filed against him by a housekeeper. The estate paid $60 million in federal estate tax, and debts were settled in January 2021, almost three years after his death because of the inability to sell the cryptocurrency.

Most people don’t lead such a complicated personal or financial life. However, in this case, an updated will would have spared the family all the drama and stress of a high-stakes estate disaster. Proper estate planning for cryptocurrency could have protected the estate from a big tax bite and kept the Mellon’s family business private.

PrevPreviousWhat are Biggest Blunders in Wealth Transfer?
NextShould I Place My Home in a Trust?Next