Prince’s Estate Troubles Back in the Headlines 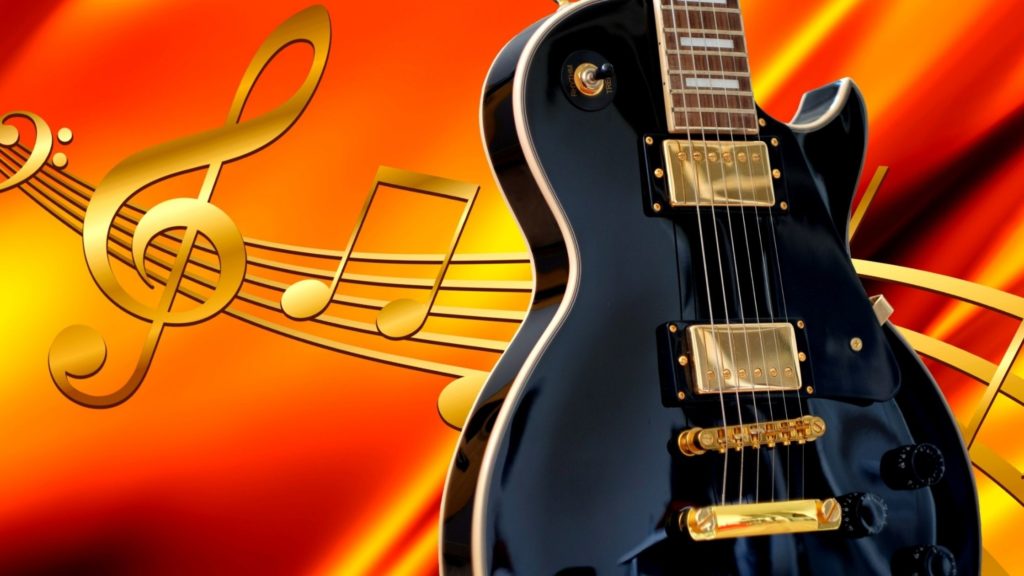 The Internal Revenue Service has said the executors of Prince’s estate made a serious mistake in their calculations, reducing its value by about $80 million, as reported in the article “IRS says Prince’s estate undervalued by 50%, triggering another dispute in settlement” from the Star Tribune.

The discrepancy comes from the value of music publishing and recording interests, according to court documents. The IRS claims Prince’s estate owes $32.4 million in federal taxes, about double the tax bill as valued by Comerica, a financial services giant. That is a pricey difference, but it is not the only bad news for heirs.

The IRS has slapped the estate with a $6.4 million accuracy related penalty, to be paid by Prince’s estate, because of the sheer size of the undervaluation.

Estimates of Prince’s estate’s net worth have varied from $100 to $300 million, since the time of his death. There was no will and no estate plan when Prince died in 2016, creating one of the largest and most complicated probate court proceedings in Minnesota’s history.

Comerica and the law firm representing the financial institution maintain that the estate valuations are accurate. This past summer, Comerica sued the U.S. Tax Court in Washington, D.C., charging the agency with having many mistakes in its calculations.

With a case dragging on for more than four years, Prince’s six sibling heirs are increasingly unhappy. Prince’s heirs range in age from 50 to 80 and one brother has already died of heart disease in 2019. They have seen the estate shrink, as tens of millions of dollars are being paid to consultants and lawyers.

In the meantime, Primary Wave, a company that invests in music copyrights, has been very interested in the estate, and two of the siblings have already agreed to sell large portions of their rights to Primary Wave. The company recently spent a reported $100 million to purchase an 80% interest in Fleetwood Mac star Stevie Nick’s publishing rights, and Bob Dylan sold his song catalog to a different company for around $400 million.

Eventually, when the case does settle, the siblings will enact their own “transition plan” to the Carver County Probate court, according to recent court filings.

PrevPreviousHow do I Settle an Estate if I’m Named Executor?
NextCan You Answer Key Retirement Questions?Next