Prince Philip’s Will: Are Royals Different than Regular People? 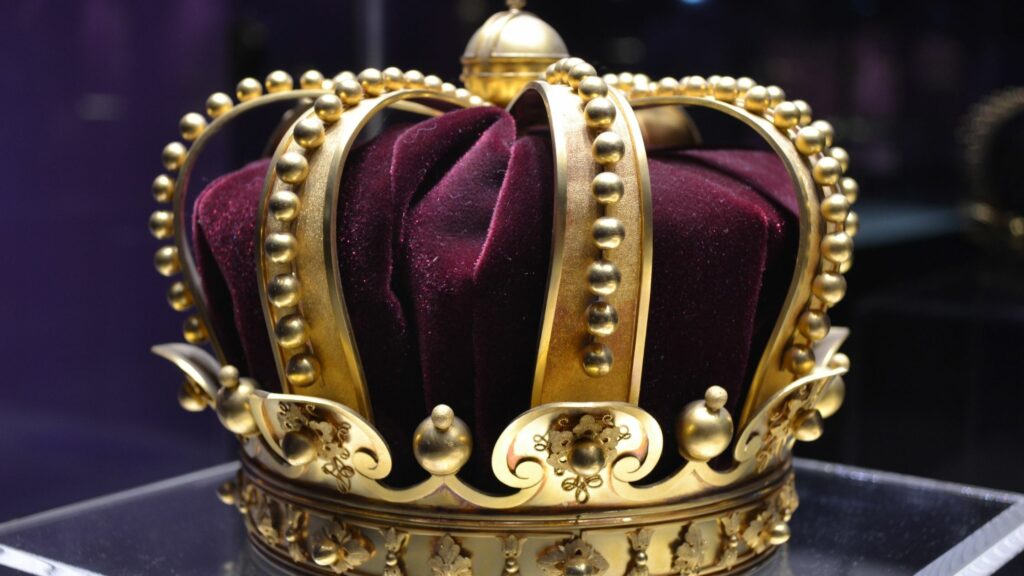 There’s a royal battle brewing over Prince Philip’s will, but it’s not what you might expect. The lawsuit isn’t being brought by a creditor or even a potential beneficiary of the estate, A major United Kingdom newspaper, The Guardian, has instead announced that it’s taking legal action. This is according to a recent article titled “The Legal Battle Over Prince Philip’s Will” from Wealth Management.

The newspaper is arguing that the press should be allowed to attend the hearing for the will and claims that doing so constitutes a serious interference with principle of open justice. In other words, the Royal Family is a public family, funded by the public and the public is entitled to know what’s in the will.

A hearing was held in September concerning keeping the will sealed for 90 years, and the press was neither notified nor invited. The only people in attendance were Prince Philip’s estate attorney and an Attorney General. The court’s position is that the presence of the Attorney General represented the people.

British law is similar to American law, when it comes to making wills public. Once the will goes into probate, following the death of the person, it’s a public document. This is why estate planning attorneys recommend using trusts, which remain private and allow assets to pass outside of the probate process. It’s also why certain information should never be in a will, like financial account titles and numbers.

The idea of sealing a will is an exception under rare circumstances, and in England this has to date only been done for the royal family. The president of the family division of the high court ruled that these exceptions are necessary to enhance the protection of the royal’s private lives and the dignity of the sovereign and other close family members.

There have been many attempts to challenge the privacy of royal wills. So far, none has been successful.

The question posed by this lawsuit concerning the public’s right to know is not a new one. However, it will be interesting to watch in a day and age when royalty and the role of the royal family is under severe scrutiny.

The royal family is funded by taxpayers, who routinely question how much privacy should be permitted when the money comes from their pockets. Whether such special rules are really needed to protect the “integrity” of the royals has been an on-going debate in the U.K.

In the United States, high-net worth and high-visibility individuals and families use trusts and other methods to maximize their privacy. Even “regular” individuals use trusts to convey assets to their heirs.

PrevPreviousDo Young Adults Need Estate Planning?
NextIs It Necessary to have a Medical Power of Attorney?Next