I Had a ‘Senior Moment,’ Is Alzheimer’s on the Way? 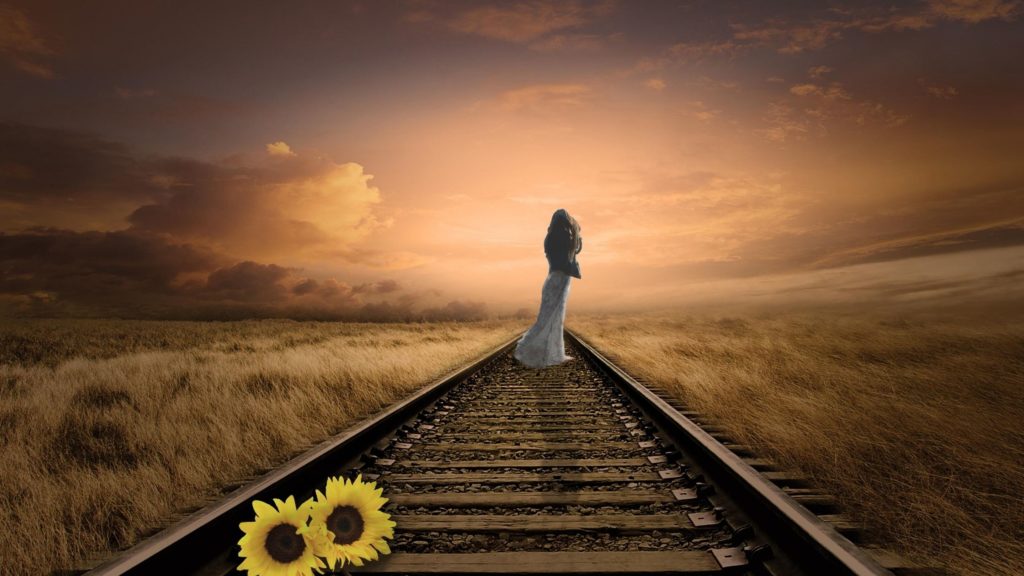 Please Share!
Facebook
Twitter
LinkedIn
Email
Sometimes, in the middle of telling a story, making a point, or explaining a request, we suddenly get stuck on a word. It just won’t come, even though we have the strong feeling that it should be right there.

Considerable’s recent article entitled “What it means when you can’t remember a word” says on its own, sometimes forgetting a word, a senior moment, is a completely normal part of life, not necessarily Alzheimer’s. Whew!

Psychologists call this experience “tip of the tongue” state. When you forget a word, it hasn’t disappeared from memory. Actually, it is still there, but in the moment of speaking something is preventing it from being fully accessed.

What prevents the retrieval of a word? A word is a collection of features: it has a meaning and associated meanings and images. It has a form, which includes its pronunciation, a written representation and a syllable and stress pattern. Psychologists also say it leaves traces in neural connections of how frequently or recently it’s been used. Word retrieval might be disrupted by an issue in activating one or just a few of those features. Stress, fatigue and distraction can also all result in insufficient activation for retrieval.

More serious issues that damage or slow the necessary neural connections can also cause problems for word retrieval. The inability to find words can signal brain injury or infection, strokes and degenerative diseases. However, in those cases, word-forgetting will be only one of many symptoms. By itself, forgetting a word once in a while is a completely normal part of life.

Forgetting a word and other senior moments, can be annoying. However, the situation usually resolves itself quickly.

Word-forgetting can cause seniors a special kind of distress. That’s due to the fact that they worry more about what it means about the health of their memory.

Some memory functions do decline with age. However, tip of the tongue states are independent of that type of cognitive decline.

In a study of age-related increases of tip-of-the-tongue states showed that “even though increased age is associated with lower levels of episodic memory and with more frequent TOTs [tip of the tongue states], which can be viewed as failures to access information from memory, the two phenomena seem to be largely independent of one another.”

PrevPreviousHow Can I Protect Assets from Creditors?
NextWhat are the Important Medicare Deadlines?Next