Can Bad Thoughts Bring on Dementia? 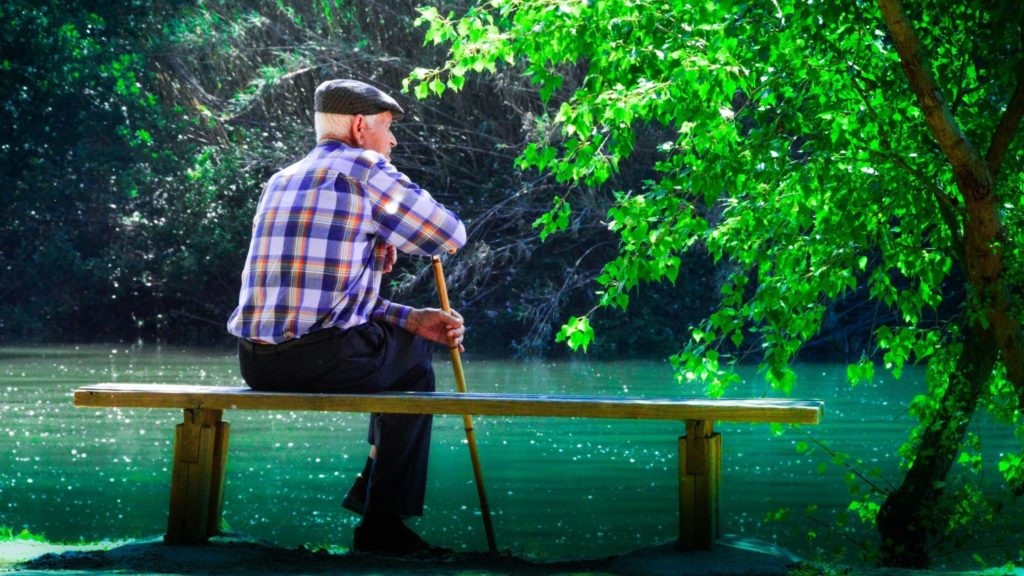 Medical News Today reported in its recent article entitled “Link between dementia and repetitive negative thinking identified” that this study was published in the journal Alzheimer’s & Dementia. The study set forth the foundation for future research to consider how the link may function, and if psychological therapies that treat RNT can inhibit Alzheimer’s and other dementias.

The CDC explains that dementia is a term that represents a variety of diseases characterized by cognitive decline, which includes trouble remembering, thinking or making decisions that adversely affect a person’s everyday life.

Prior research has suggested that psychological factors, like depression and anxiety, may also have a connection to Alzheimer’s. This has led researchers to develop the concept of cognitive debt as a risk factor for Alzheimer’s disease, which they believe is acquired by RNT. A large part of RNT are processes of rumination — repeatedly thinking about the past — and worry, being concerned about the future.

The research examined the participants’ RNT, depression, anxiety and cognitive decline levels for up to four years. They also measured the levels of tau and amyloid proteins in the brains of 113 of the participants. Scientists think that the buildup of these structures is key to the development of Alzheimer’s.

The authors of the new research discovered that the higher a person’s RNT, the faster their cognitive decline. They also found these people were more likely to have significant deposits of tau and amyloid proteins. However, although the research found a link between depression and anxiety and cognitive decline, they did not find a connection between depression and anxiety and the buildup of tau and amyloid proteins.

According to the lead author of the study Dr. Natalie Marchant of University College, London, United Kingdom, “[d]epression and anxiety in mid-life and old age are already known to be risk factors for dementia. Here, we found that certain thinking patterns implicated in depression and anxiety could be an underlying reason why people with those disorders are more likely to develop dementia.

“Taken alongside other studies that link depression and anxiety with dementia risk, we expect that chronic negative thinking patterns over a long period of time could increase the risk of dementia. We do not think the evidence suggests that short-term setbacks would increase one’s risk of dementia.

“We hope that our findings could be used to develop strategies to lower people’s risk of dementia, by helping them to reduce their negative thinking patterns.”

The study’s authors say that it’s probable that RNT contributes to Alzheimer’s in some way, possibly elevating an individual’s stress levels. However, they couldn’t discount the possibility that early signs of Alzheimer’s could lead to RNT.

PrevPreviousWhy was Widow of Henry Ford II in a Fight over the Estate?
NextTrust Beneficiary: Do They Have to Pay a Tax?Next