Failure to Submit a Change of Beneficiary Form? 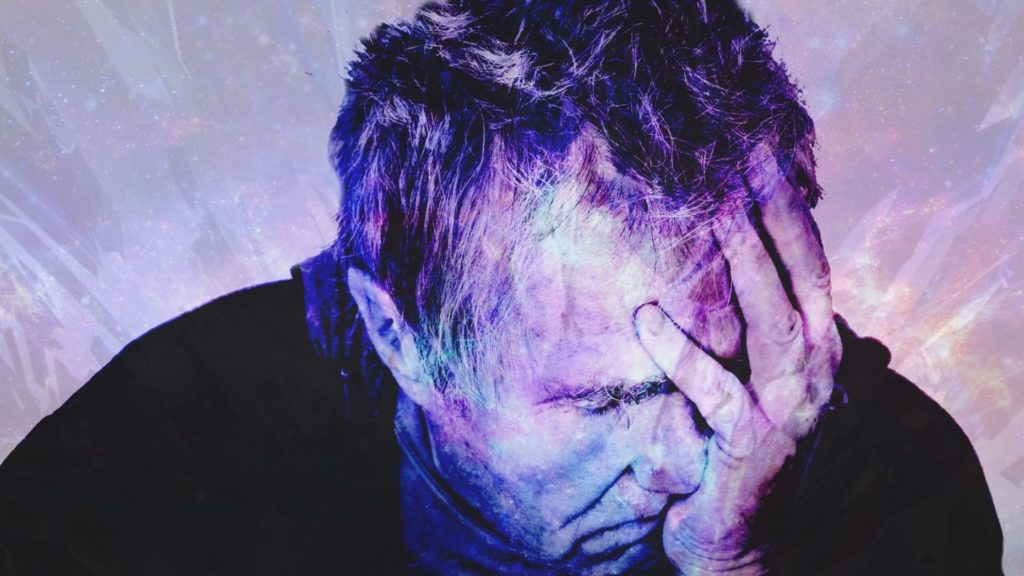 Please Share!
Facebook
Twitter
LinkedIn
Email
The financial institution is obligated to distribute the CD to the person or entities that otherwise would be entitled to receive it.

Wealth Advisor’s recent article entitled “I’m being denied an inheritance. Can they do that?” explains the situation where an individual, Peter, was given a CD/IRA by a friend named Paul but failed to submit a change of beneficiary form.

Paul told Peter that he wanted him to have it, in case anything happened to him. Paul was married and didn’t tell his wife about this. Paul’s wife was the beneficiary of several other accounts.

Paul told Peter to sign a document before he died, and they got it notarized.

Paul died somewhat unexpectedly, and Peter took the signed and notarized beneficiary designation form to the bank to see about collecting the money.

However, the bank told Peter that there was no beneficiary designation given to them prior to Pauls’ death.

Is there anything that Peter can do?

The article explains that it’s a matter of timing, and it’s probably too late. That’s because it looks like Paul failed to submit a written beneficiary change form to the financial institution prior to his death.

As a result, the financial institution must distribute the CD to the person or entities that otherwise would be entitled to receive it.

The only way for Peter to see the money, is if he can show that Paul intended for him to receive the asset. That bank doesn’t want to be sued by another person, who claims they’re entitled to the CD.

In this situation, it’s best to speak with an experienced estate planning attorney who can examine the specifics of this type of issue.