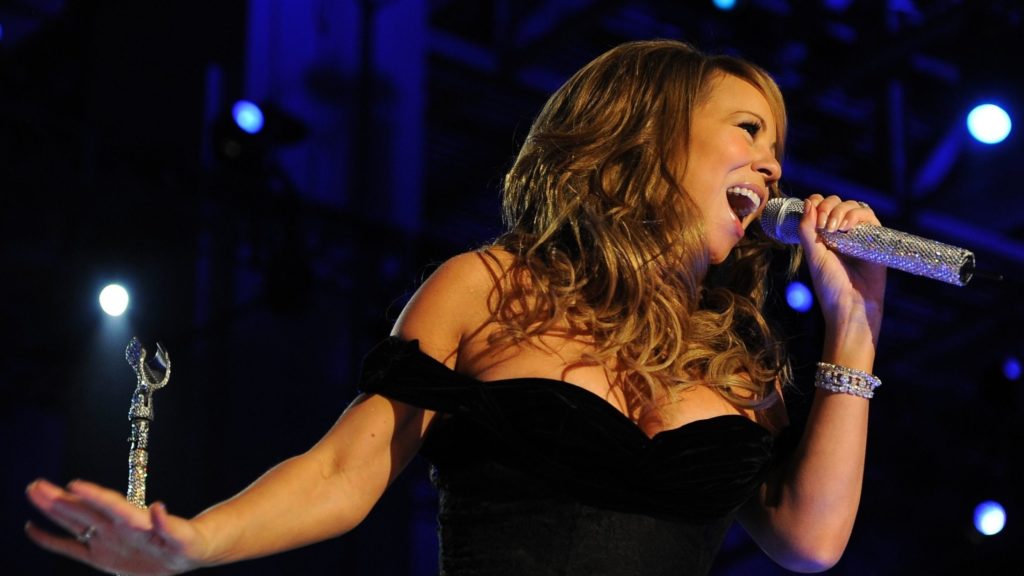 Tony Hsieh, former CEO of Zappos, left behind an estate worth an estimated $840 million and no estate plan, reports Forbes in a recent article titled “Lessons From The Rich And Famous: Why Estate Planning Should Be Part Of Your Retirement Plan.” The family had to file with the court to have family members appointed executors of his estate. Hsieh is not the only famous and wealthy person to leave his family to pick up the pieces. Which celebrities made the biggest mistakes in Estate Planning?

Prince’s name has become synonymous with what happens when there is a lot of money at stake and no will. In addition to navigating the challenges of family members and strangers coming out of the woodwork, the taxes paid by his estate will sustain many municipal projects for years to come in Minneapolis and Minnesota.

Aretha Franklin’s failure to have a proper estate plan created a different kind of tangle. She had four adult sons, so you might think they would inherit equal portions. The discovery of three wills, one tucked under couch cushions, were proof she did have a will. However, one of her sons has special needs, so it’s not a matter of simply issuing checks. The resignation of the executor, amid claims of gross mismanagement and a host of other problems, has also created an expensive mess that will delay the settlement of the estate for a long period of time.

For the Hsieh family, his father, and one brother have asked for a court order to access accounts and protect assets. His mother and another brother were listed as next of kin.

Having a properly prepared estate plan, a will and trust, is something everyone should have. However, the legal documents alone don’t prevent all family fights.

When Tom Petty died at age 66, he did have an estate plan. His widow was named the sole trustee of his estate, which included valuable publishing rights to his extensive catalog of music. He made it known that he wanted his wife to seek input from his daughters as to how the estate would be managed. The estate battles were eventually settled, but not after a public clash between the daughters and their mother.

Alan Thicke died unexpectedly, and he did have an estate plan, including a trust set up with his sons as co-trustees. However, the battle between the sons and his widow became costly and public.

The lesson for the rest of us is that estate planning is about more than documents. Good estate planning includes conversations with family members, realistically addressing the family dynamics.

Names like Steve Jobs, Burt Reynolds and other celebrities were in the headlines while they were alive, but we’re not hearing about their estates, because their estate plans were done well. It is possible to create a good estate plan that protects the family from fighting, keeps the estate plan private and leaves a legacy of good will. Lessons from celebrities.

Reference: Forbes (Dec. 11, 2020) “Lessons From The Rich And Famous: Why Estate Planning Should Be Part Of Your Retirement Plan”

PrevPreviousHow Can Estate Planning Address the Troubled Child?
NextWhat Do I Need to Know about Creating a Will?Next