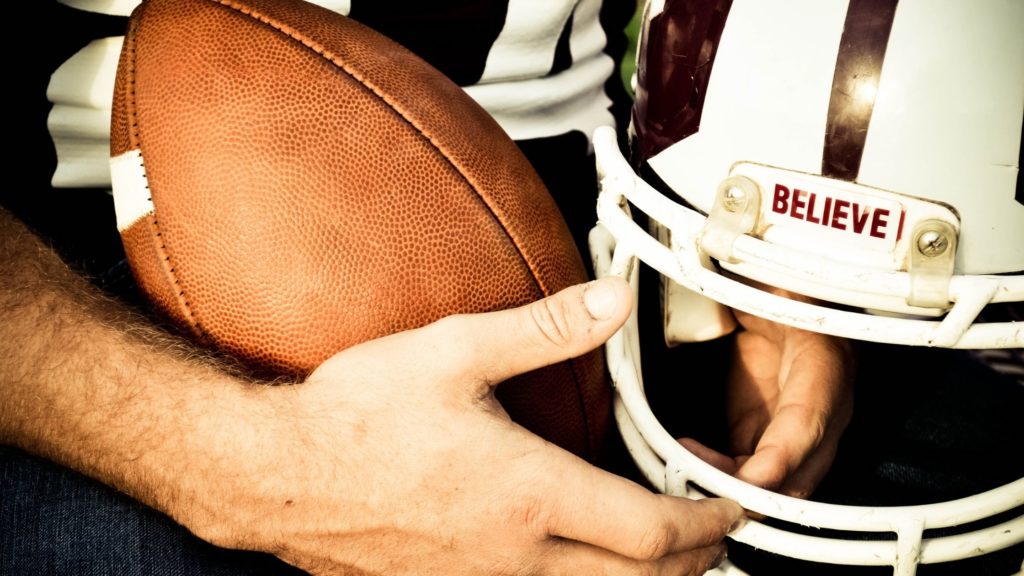 No matter the late Pat Bowlen’s intentions of passing down ownership of the team to one of his children via the Bowlen Trust, the NFL looks to be asserting its authority with a new policy on minimum ownership and team control.

Sports Illustrated’s recent article entitled “New NFL Ownership Policy Could Have Major Impact on Broncos” says that NFL Commissioner Roger Goodell now has the authority and power of levying fines up to $10 million per year to teams that aren’t in compliance with the policy and up to $2 million per year for individual owners.

The new NFL policy says that one person must hold at least the minimum amount of equity in the team and also have the final say in all team matters.

The Broncos and Tennessee Titans are the only two teams not currently in compliance with this policy, meaning that they both could be fined by the league up to $10 million within the next year. The Broncos are under control of the Pat Bowlen Trust, a three-person entity that was empowered with naming one of Bowlen’s seven children as his successor after his death in 2019. Within the trust, a list of expectations was provided by the Broncos’ late owner which were aimed at readying the eventual successor for life as an owner in the NFL.

However, as it now appears, there’s an ongoing lawsuit between the trust and a legal team for Beth Bowlen Wallace, as to who will be taking control of the team in the near future.

It looked like the trust selected Pat’s daughter Brittany Bowlen as the eventual owner. She has completed nearly every instruction set out by the late Mr. Bowlen when he created the trust in 2009. However, his oldest daughter, Bowlen Wallace, and her uncle Bill Bowlen, contend that Pat was already showing signs of Alzheimer’s Disease, which took his life in 2019—long before he signed his estate planning documents. The two say that he wasn’t in a competent state of mind to make such decisions. Bowlen Wallace and Bill also believe that Beth herself has already done everything asked of her late father in the trust and that she should be designated as the owner of the football team.

This mess is in litigation and could go on for years. A court hearing scheduled for September was postponed until 2021, due to the COVID-19 pandemic.

Because of the lawsuit and the NFL’s deadline to name one person with “final say,” the team may be forced to sell—which was a possibility after Pat’s death. The other Bowlen children must approve on who the majority shareholder would be.

“It is an option, and we’ve told the beneficiaries that,” Broncos CEO Joe Ellis said of selling the team back in December of 2019. “Because if Brittany were to succeed and take over for her father, everybody else is going to have to sign off on that, most likely. That may not be a requirement, but it’s going to be necessary, I think, moving forward from a trustee viewpoint.

“That’s why a sale remains a possibility, I think, given the circumstances we’re in.”

Everyone Needs and Estate Plan