Why Don’t Most American have an Estate Plan? 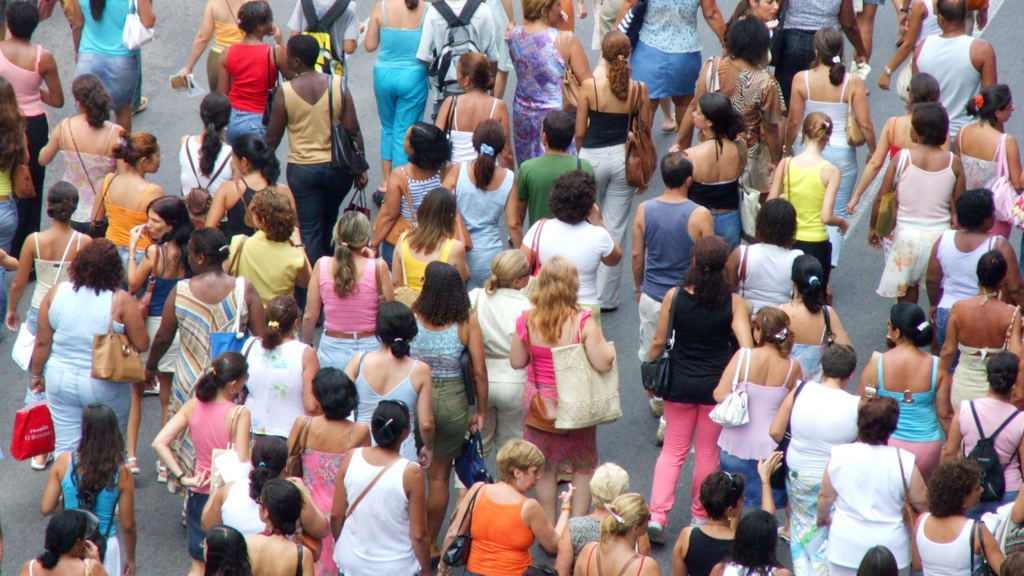 Please Share!
Facebook
Twitter
LinkedIn
Email
Just 34% of adult Americans have an estate plan and 37% of respondents said they didn't have a plan at the ready.

Just one of every three Americans has an estate plan in place, mostly because they don’t believe they have the assets to merit it.

Investment News’ recent article entitled “Procrastinating Americans putting off estate plans, says D.A. Davidson survey” says 34% of adults in the U.S. have an estate plan, according to a survey released recently by D.A. Davidson & Co. 37% of respondents also said they didn’t have a plan at the ready because they felt they didn’t have a large enough estate to warrant one. Procrastination came in second place, with 32% of those surveyed saying they simply “haven’t gotten around to it.”

The survey also showed that 20% of respondents who actually created estate plans haven’t updated them in the last five years.

Consulting an experienced estate planning attorney has a positive effect when it comes to creating an estate plan. The survey said that the number of those having a plan jumped from 18% to 56%, if they worked with a professional at some point.

In terms of gender differences, 72% of the women surveyed don’t have an estate plan compared to 59% of men. This spread should narrow as the wage gap closes between male and females.

While it’s critical for both spouses to have an estate plan, women are more likely to need long-term care because of longer lifespans.

A well-drafted estate plan can manage a woman’s assets and affairs, in the event she’s ever unable to do so.

PrevPreviousShould I List Beneficiaries on my Life Insurance?
NextShould I Keep Beneficiary Designations Up to Date?Next