Which Celebrities have Left Spouses Out of Their Wills? 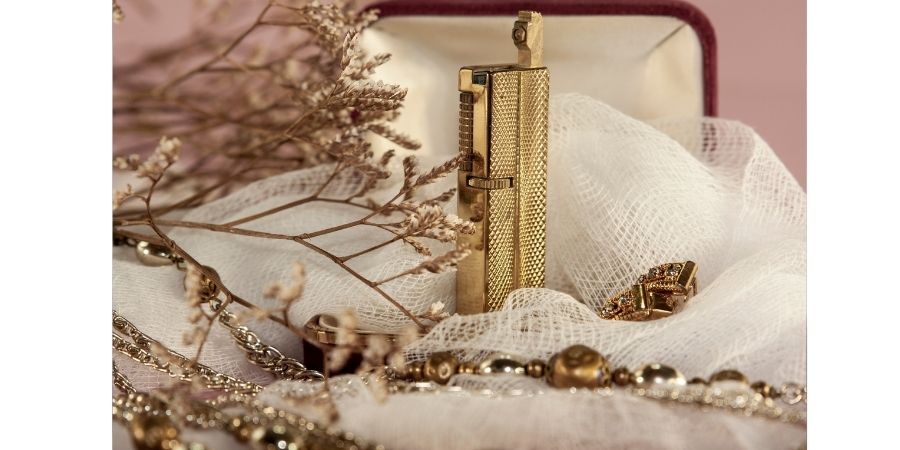 However, it’s not a given that a spouse will become a decedent’s heir or guardian of their estate, says Wealth Advisor in its recent article entitled “These Celebs Cut Their Spouses Out Of Their Will.” This can make headlines because it’s so rare and appears to be cold-hearted. Which Celebrities have Left Spouses Out of Their Wills?

Some think the first famous person to do this was William Shakespeare. The Bard gave his wife the “second-best bed” and other furniture. He bequeathed his substantial fortune to their daughter. Read about other famous spouses who were disinherited.

Ric Ocasek. In 1989, Ocasek of the Cars married supermodel Paulina Porizkova. In a May 2018 Instagram post, Porizkova announced that she and Ocasek had “peacefully separated” a year earlier. Porizkova also tried to make it clear that she felt no animosity toward Ocasek, and that their relationship had evolved over the decades. According to USA Today, the two had begun the formal process of legally divorcing, before Ocasek died in September 2019. At the time, they still lived together. When Ocasek’s will was read, it included an addendum which said, “I have made no provision for my wife Paulina Porizkova (‘Paulina’) as we are in the process of divorcing.” He added, “Even if I should die before our divorce is final… Paulina is not entitled to any elective share… because she had abandoned me.”

Larry King. The famous broadcaster who survived multiple heart attacks, quintuple bypass surgery, lung cancer, angina and COVID-19, died in January at 87. King was married seven times, the last being Shawn Southwick. They wed in 1997 at UCLA Medical Center right before he underwent heart surgery. Like so many of his other marriages, that one ended in divorce. Just after beginning divorce proceedings, King amended his will — albeit with a handwritten note expressly denying Southwick any claims to the estate he’d leave behind. In the document, King requested that his money “be divided equally among my children Andy, Chaia, Larry Jr, Chance & Cannon.” However, the divorce was never finalized, so King and Southwick were still technically married, and he purposely left her nothing. It is looking like a lawsuit between Southwick and his estate.

Mickey Rooney. Rooney was married eight times between the 1940s and 1970s, among them screen stars Ava Garner and Martha Vickers, and Jan Chamberlin, his final wife. Rooney and Chamberlin wed in 1978 but separated in 2012. They did not divorce, and they were still legally married when Mickey died at age 93 in 2014. The Los Angeles Times says that Mickey “disinherited everyone except one stepson, according to a will filed along with court papers that showed assets of just $18,000.”

Reference: Wealth Advisor (April 5, 2021) “These Celebs Cut Their Spouses Out Of Their Will”

PrevPreviousShould Young Families have an Estate Plan?
NextWhat Retirement Questions Should I Be Asking at 60?Next