Where are the Worst Nursing Homes in America? 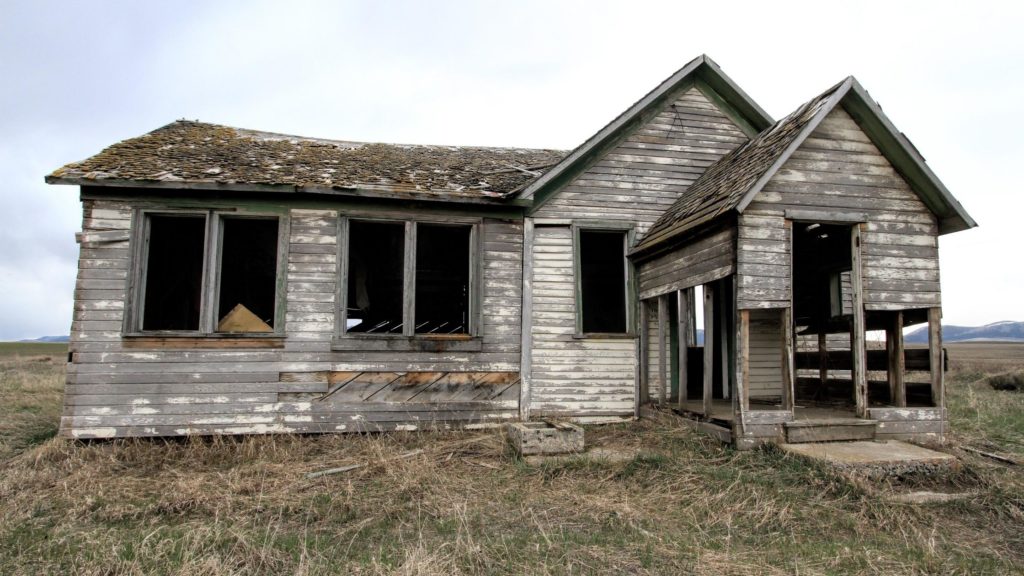 Think finding a nursing home for a loved one or yourself is a barrel of fun? Think again. It’s a very stressful task. Unfortunately, poor health, safety and sanitary conditions are common issues, according to a recent U.S. Senate report.

MoneyTalks News’ article entitled “The Worst Nursing Homes in America Are Revealed” says the report claims that in the past the federal government has failed to accurately identify many facilities that provide poor care.

These poorly graded nursing homes haven’t shown up on a shorter list of homes that get higher federal scrutiny because of a record of poor care, according to the report.

The two senators who released the report — Senators Bob Casey (D-Pa) and Sen. Pat Toomey (R-Pa)— also released a list of the close to 400 homes with a record of providing subpar care.

The list of problem nursing homes based on the states where they’re located is found at the end of the senators’ report.

All nursing homes on the list are classified as either participants in or candidates for the Special Focus Facilities program of the Centers for Medicare and Medicaid Services (CMS). Arizona Long-term Care Services (ALTCS) is the Arizona agency in charge of Medicaid

That program looks at care facilities that “substantially fail” to meet required care standards and resident protections permitted by the federal Medicare and Medicaid programs.

In the past, only participants in the Special Focus Facilities program were identified.

The reason why all of these facilities weren’t identified in the past is, according to a report by The Associated Press, “Budget cuts appear to be contributing to the problem, by reducing money available for the focused inspections that are required for nursing homes on the shorter list, according to documents and interviews.”

The Associated Press says that roughly 1.3 million Americans are nursing home residents, who reside in one of more than 15,700 nursing home facilities.