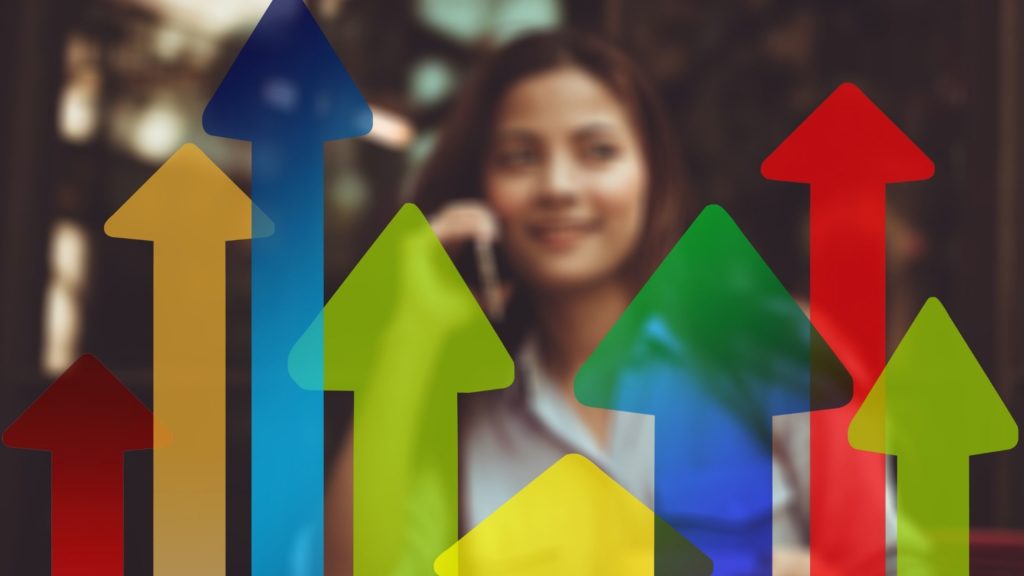 Please Share!
Facebook
Twitter
LinkedIn
Email
The availability of long-term care insurance policies is continuing to decline, even as the need for such care is growing, an interagency task force led by the Treasury Department has said.

Approximately half of Americans turning age 65 today will require some type of long-term care (LTC) in their lives making the need for long-term care insurance more important. The older a person, the more likely he or she will need LTC at some point.

The Treasury Department also reminds us about the general aging of the national population because much of the baby boom generation already is above that age, and the rest will be within 10 years.

FedWeek’s recent article entitled “Report Sees Mismatch between Long-Term Care Insurance Needs, Purchases” also notes that private insurers began offering long-term care insurance in the 1970s in response to demand for financial protection against the risk of having to enter a nursing home. The sales of new policies hit a high in the early 2000s but have since dropped because many insurance companies left the market due to the poor financial performance of these products.

The sales of these policies peaked in 2002, when the government started its own program for federal employees, the Federal Long Term Care Insurance Program.

The Treasury Department report also emphasized that the government doesn’t recommend purchasing or not purchasing insurance. However, it said that currently much of the burden of providing this care falls on the Medicaid program. It paid $159 billion for these expenses in 2018, while LTC insurance covered only about $10 billion, and individuals paid another $55 billion out of pocket. It is also hard to know the amount of unpaid care provided by family members.

The report said that for the private LTC insurance market to meet the coming demand, there will have to be more innovation in the way this type of insurance is designed and delivered.

This may be having LTC coverage as a rider to other types of insurance, instead of a stand-alone product, along with policies with a more limited scope. This limited scope could be to cover only nursing home care and only for up to a year, which would mean lower premiums.

The Treasury Department also said there should be better coordination when it comes to how such insurance is regulated, education and awareness programs regarding possible need for coverage and tax incentives to buy LTC insurance.

PrevPreviousKeeping the Elderly Safe in the Pandemic
NextWhat are Trustee Fees You May Encounter?Next