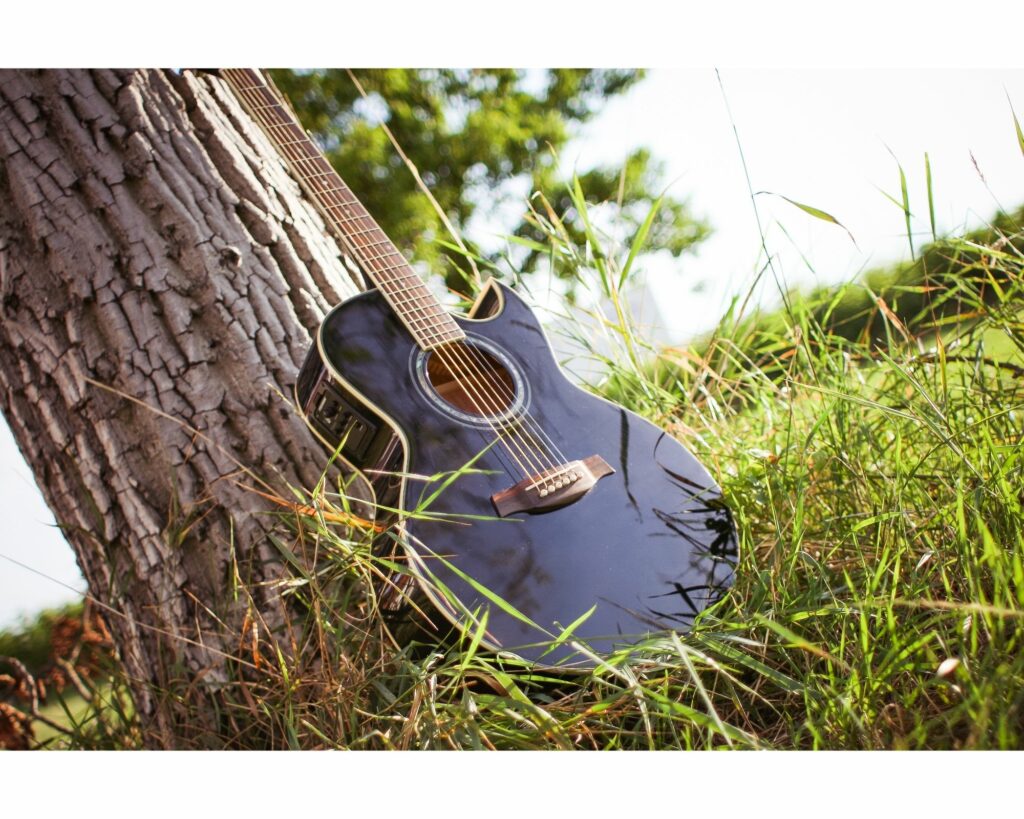 Grammy-winning country star Charley Pride died from COVID-19 in December, and an article from 5 NBC DFW entitled “Charley Pride’s ‘Secret’ Son Contests Will” reports that his son Tyler has revealed the family “secret.” His story started with an affair between his mother, a flight attendant, and his father, country music’s first Black superstar.

At the time of their relationship, Charley was already married to his wife of many years, Rozene, and the couple had three children. A paternity test later confirmed that Tyler was also Charley’s son.

“We made it through and had the best relationship that we could, per the circumstances,” said Tyler. “We still got to talk on the phone a lot and get to know each other that way, but it was difficult because of his situation and having to keep peace at home, as he put it over and over.”

Tyler said his father visited when he was able, and even after he turned 18 and Charley’s obligation to financially support him ended, Tyler said his father stayed involved in his life. However, when Charley died of COVID-19, Tyler said the family did not even tell him that his father was sick. In fact, Tyler’s name was not included in the obituary, and he said he was not allowed to attend the funeral.

Tyler also wasn’t named in Charley’s will, which Tyler has filed a lawsuit to contest. He says there was undue influence by Rozene over her husband, who’d publicly acknowledged mental health struggles.

“I don’t think he could imagine that this is going on right now and I don’t think it’s what he wanted. Because he always said he wanted his kids taken care of equally. Up until his death, that’s what I was told every time we talked,” said Tyler.

Rozene’s statement said, “Tyler does not have a valid claim, so he has resorted to a hurtful smear campaign. His attack on Charley hurts me and his other children deeply, but we all know that Charley was doing great physically and mentally and making his own decisions, until he was taken down by COVID. Much of what Tyler is saying about Charley and me is a lie that Tyler hopes reporters will spread to grab headlines.”

However, Tyler says this isn’t a financial fight. It’s instead about honoring his father’s wishes and finally being recognized as his son.

“He is my dad and I’m proud to be able to tell that part of the story because I am part of his story,” said Tyler.

To learn more about estate planning in the East Valley, Arizona, Gilbert, Mesa and Queen Creek, schedule your free consultation with Attorney Jake Carlson by using one of the links above.

PrevPreviousWhat Paperwork Is Required to Transfer the Ownership of Home to Children?
NextWhat Should Not Be Included in Will?Next