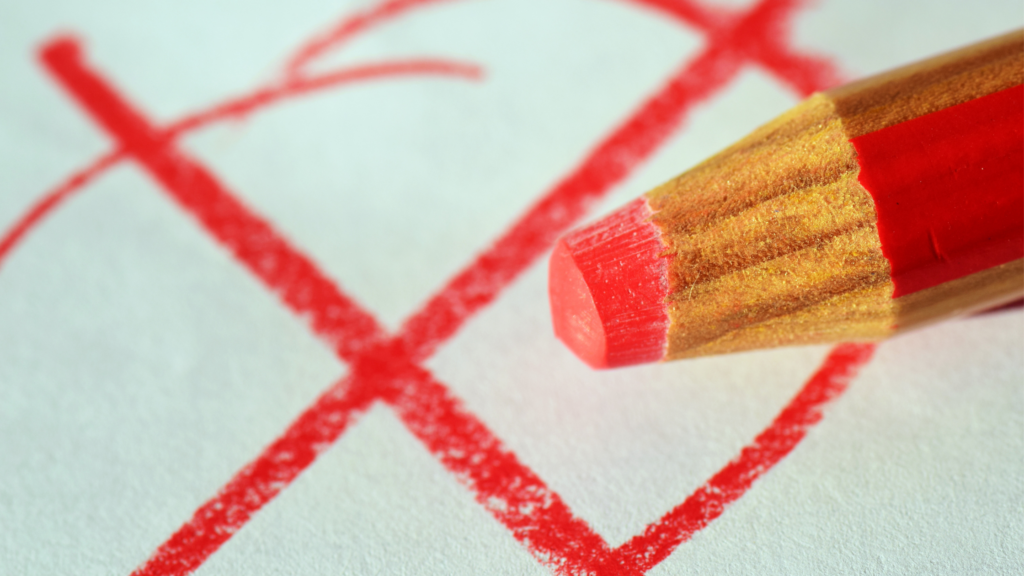 Excess IRA contribution penalty. Contributing too much to an individual retirement account (IRA) can mean a penalty from the IRS. You can do this if you contribute more than the applicable annual contribution limit for your IRA or improperly rolling over money into an IRA. The IRS states, “Excess contributions are taxed at 6% per year as long as the excess amounts remain in the IRA. The tax can’t be more than 6% of the combined value of all your IRAs as of the end of the tax year.”

The IRS lets you remedy your mistake before any penalties will be applied. You must withdraw the excess contributions — and any income earned on those contributions — by the due date of your federal income tax return for that year.

Taking money out too soon from a retirement account. If you withdraw funds from your IRA before the age of 59½, you might be subject to paying income taxes on the money, plus an additional 10% penalty. However, there are several exceptions when you’re permitted to take early IRA withdrawals without penalties: if you lose your employment, you’re allowed to tap your IRA early to pay for health insurance premiums.

Missed RMD penalty. Taxpayers were previously obligated to take required minimum distributions — also known as RMDs — from most types of retirement accounts beginning the year they turn 70½. However, the Secure Act of 2019 bumped up that age to 72.

The consequences of not making these mandatory withdrawals still apply. If you fail to take your RMDs starting the year you turn 72, you face harsh penalties. The IRS says that if you don’t take any distributions, or if the distributions aren’t large enough, you may have to pay a 50% excise tax on the amount not distributed as required.

PrevPreviousHow to Manage Aging Parent’s Finances
NextIs a Living Will the Same as an Advance Directive?Next