What Happens to My Home If I Go to a Nursing Home? 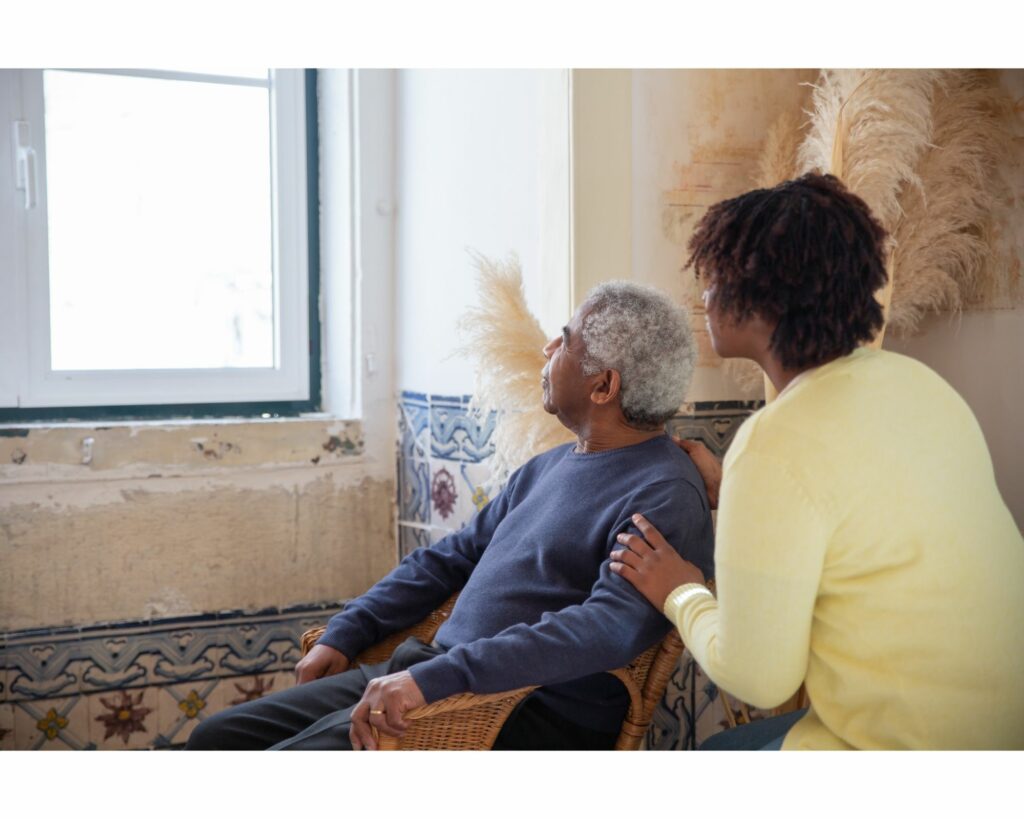 Please Share!
Facebook
Twitter
LinkedIn
Email
My house is in my name and my son’s name. What happens if I need to go into a nursing home?

An aging parent who does not have any other assets and believes she would end up on Medicaid sooner rather than later, may not know what would happen to the house that is in both her name and the name of her son.

Nj.com’s recent article entitled “What happens to my house if I go into a nursing home?” says that timing is everything, and the answer may depend on when and how the son obtained his interest in the parent’s house.

If the parent owned the house and put her son’s name on the deed along with hers, the parent made a gift of an interest in the house to her son.

Medicaid has a five-year look back period when a senior applies for Medicaid.

If the son bought the interest in the parent’s house, the Medicaid lookback rules don’t apply.

However, in any event, Medicaid requires an applicant to “spend down” her assets to $2,000 (in most states, but the amount may vary) to qualify for the program.

Alternatively, the parent and her son will have to sell the home, and she will have to use her share of the proceeds before she can qualify for Medicaid.

In addition, if the son is also providing a level of care for the parent for a period of at least two years, the parent has allowed you to stay in her home and not have to relocate to a nursing facility sooner. This exception has a complex set of rules.

Medicaid is complicated and the above information is only general in nature. Medicaid rules sometimes change and can even be applied differently based on where you live. You should consult with an estate planning or elder law attorney to make certain you take the steps that will be most beneficial to your specific set of circumstances.