What Does the HEALS Act Mean for Medicare? 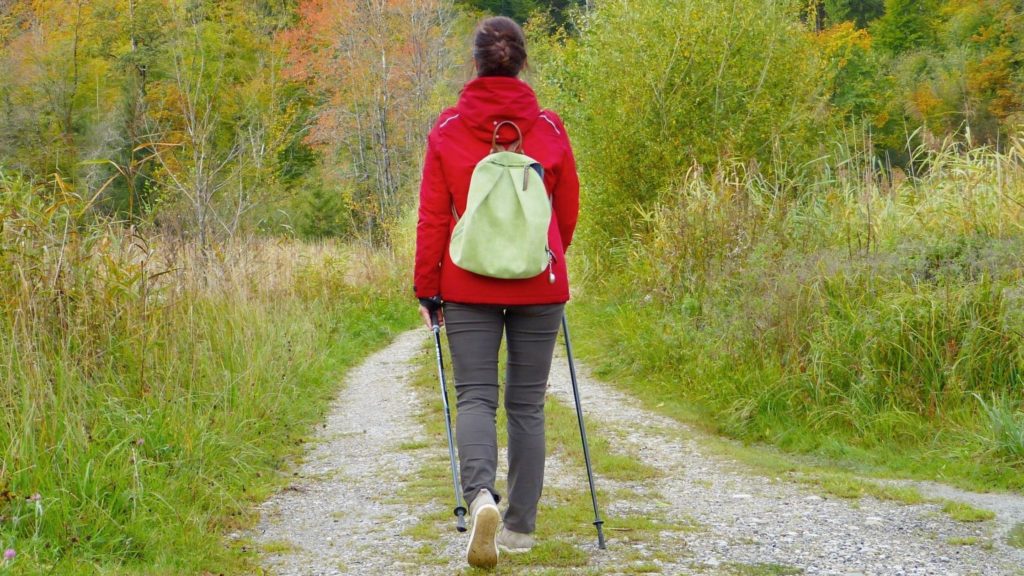 The proposed HEALS Act freezes the premiums for Medicare Part B in 2021 — which covers outpatient care and medical supplies — at the current levels. However, beneficiaries would pay a monthly surcharge of about $3 monthly, until the shortfall, the result of holding premiums steady, is recouped, according to a summary from the Senate Finance Committee.

CNBC’S Article “Medicare Part B premium would be frozen in Republicans’ HEALS Act relief bill” reports that the thought is to protect Medicare’s 62.5 million beneficiaries — the majority of whom are age 65 or older — from a jump in Part B premiums because of reduced money going into the program from pandemic-related economic troubles. Premiums related to Medicare are recalculated each year and take effect every January.

This year, the standard Part B premium is $144.60, but higher earners pay more through income-related surcharges. This would also remain the same for 2021.

Other enrollees pay less than the standard due to being “held harmless,” which means their premium can’t rise by an amount larger than the annual cost-of-living adjustment, or COLA, applied to Social Security benefits.

Part A covers inpatient hospital, skilled nursing, and some home health-care services. The bill states that most Medicare beneficiaries will pay no premium because they’ve enough work history to qualify for it premium-free.

Part D, which covers prescription drugs, also has income-related fees on premiums — which can vary depending on coverage — for higher earners.

The bill also would extend certain rules that expand the use of telehealth for Medicare beneficiaries during the pandemic.

In addition, the legislation includes another round of $1,200 stimulus payments, structured similarly to the first payments authorized under previous legislation.

Those new stimulus payments were up to $1,200 per individual and $2,400 per couple, and $500 per dependent child under 17. The age cutoff for dependents is to be removed.

The HEALS ACT also would give people an extra $200 a week in unemployment benefits for a set time, until states could implement systems to pay 70% of a person’s income. The $600-a-week extra in federal unemployment money ended at the end of July.

PrevPreviousWhat are the Important Medicare Deadlines?
NextIs there a Better Plan than a Reverse Mortgage?Next