What Did Hollywood Producer Steve Bing’s Estate Plan Look Like? 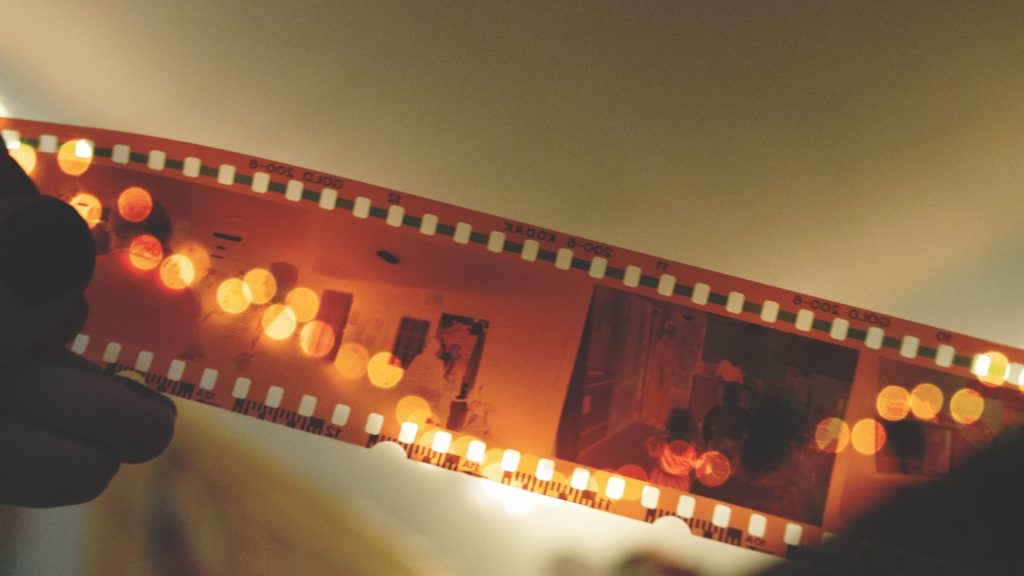 Please Share!
Facebook
Twitter
LinkedIn
Email
Steve Bing — who inherited $600 million from his real estate developer grandfather at the age of 18 — only had about $300,000 left to his name at his death, leaving him relatively broke.

Steve Bing — who inherited $600 million from his real estate developer grandfather at the age of 18 — only had about $300,000 left to his name at his death, leaving him relatively broke.

In June, Father’s Day came and went and Steve Bing, the film producer and philanthropist, failed to call his friend, the legendary rocker Jerry Lee Lewis at his Mississippi home.

“I knew something wasn’t right,” said Lewis’ wife, Judith. “It was the first time. Steve even called me on Mother’s Day.”

Bing first met Lewis as a 15-year-old starstruck fan in the 1980s, when he snuck into the Palomino Club in North Hollywood to watch him perform. The pair struck up a friendship, and Bing told friends it was the Palomino shows that inspired him to teach himself to play the piano. In time, their relationship deepened. Bing took the down-and-out Lewis and reignited his stalled career, by coproducing his acclaimed comeback album “Last Man Standing” in 2006. The 84-year-old Lewis thought of Bing as a son.

“He was in a great mood,” Judith said of her and Jerry’s last phone conversation with Bing, three days before Father’s Day. “It was uplifting. He was joking with Jerry about women. He had an awesome sense of humor. He talked about getting us a place in Palm Springs. He said, ‘I don’t want you staying at the Motel 6.’”

On June 22, the following Monday, Judith received a call from Bing’s assistant informing her that the 55-year-old Bing died after falling 27 stories from his luxury high-rise in Century City. The authorities ruled it a suicide.

“I had no clue whatsoever that he’d commit suicide,” she said.

Judith feared that her husband, who had a stroke last year, might suffer another one. Therefore, she told him that Bing had a massive heart attack.

In September, a judge ruled that Bing’s estate would be administered by Kira Kerkorian, his daughter with tennis pro Lisa Bonder. His money was supposed to be bequeathed to the Clinton Foundation. However, there are several debts to be settled first by the estate.

Bing was known to have a substance abuse problem. However, he was said to have been sober for several months before his death and had been speaking with a therapist twice a day. He had also reconnected with Damian, his son with actress Elizabeth Hurley.

However, he reportedly disinherited his two children in his will. His estate is valued at roughly $337,000, although properties aren’t included. That’s according to documents obtained exclusively by DailyMail.com.

Bing also had a trust established in 1983, and President Clinton’s Foundation was listed as a beneficiary.

He had completed in 2001, before he knew Kira had been born and while Hurley was pregnant. In his will he wrote, “Whether or not such child is mine, it is my intention not to provide in this Will for such child (or any other child as to which I may be the father) in this Will or for the offspring of any such child or children, whether now living or hereafter born.”

Have questions about your Estate Plan? Click Here to learn more, or Book your Free Strategy Session today?

PrevPreviousWhat Can I Do to Catch Up on Retirement Savings?
NextHow Do I Name a Guardian for My Children?Next