What Did Diana Rigg Leave Her Daughter in Her Will? 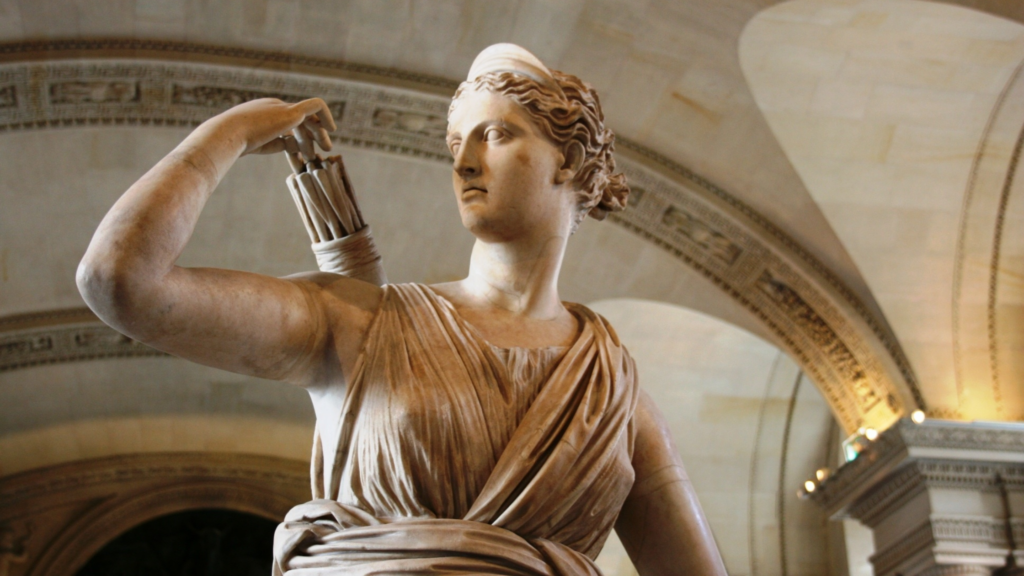 Please Share!
Facebook
Twitter
LinkedIn
Email
Diana Rigg left her daughter Rachael Stirling £3 million of her fortune after a "traumatic" time living with her before she died, according to reports.

Rachael Stirling, the 44-year-old London-born actress, is married to Elbow frontman Guy Garvey. She is also an actress and will appear in ‘Scandaltown’ at a theatre in London next month.

The Express’ recent article entitled “Diana Rigg left daughter Rachael huge sum in will after ‘traumatic’ time before death” reports that, as an actress, she has followed in the footsteps of her late mother Dame Diana Rigg, who died from cancer in September 2020, at the age of 82. The Bond girl, who also starred in ‘Avengers’ and ‘Game of Thrones’ left her only child roughly $4 million in her will, according to the Daily Mail. Her portion of her mother’s fortune was said to include properties in France and the United States.

In her will, Diana was also said to have left a $6,500 gift to a beautician named Jessica from her local nail salon. She also gave about $365,000 to other family and charities.

After the huge outpouring of grief for Diana in the wake of her death, Rachael penned her own heartfelt tribute to her mother. In a piece for The Observer, the actress discussed her incredible life and their “traumatic” time living together after her cancer diagnosis. In her essay, she wrote that she and her famous mom did not always get on.

“There was enormous love, but it was a painful relationship for both of us at times. “When we asked her to come and live with us, I had no idea how hard it would be or how traumatic. Yet it was the greatest privilege to help her to die as comfortably as I could, and she returned that kindness with a stoicism that shielded me from her darkest moments. “We showed each other a love without end, in the end.”

Rachael described how she cared for her mother, including handling her cooking, shopping, administering her medication and taking her to and from radiotherapy and chemotherapy. Rachael recalled how her mother was hospitalized with a fractured lumbar, when she was told by a surgeon that the cancer had spread through her body. After her hospital stay, Diana was initially reluctant to move in with her daughter.

“She didn’t like the loss of independence, hated the thought of being a burden and flatly refused to use the doorbell that Guy had taped to her bedside table, in case she needed help. “She also refused morphine as it dulled her brain.”

PrevPreviousOrganize Your Important Papers and Get Personal and Financial Affairs in Order
NextWhat Shouldn’t Be Put in a Will?Next