What are Conservatorships and Is Britney Spears’ Typical? 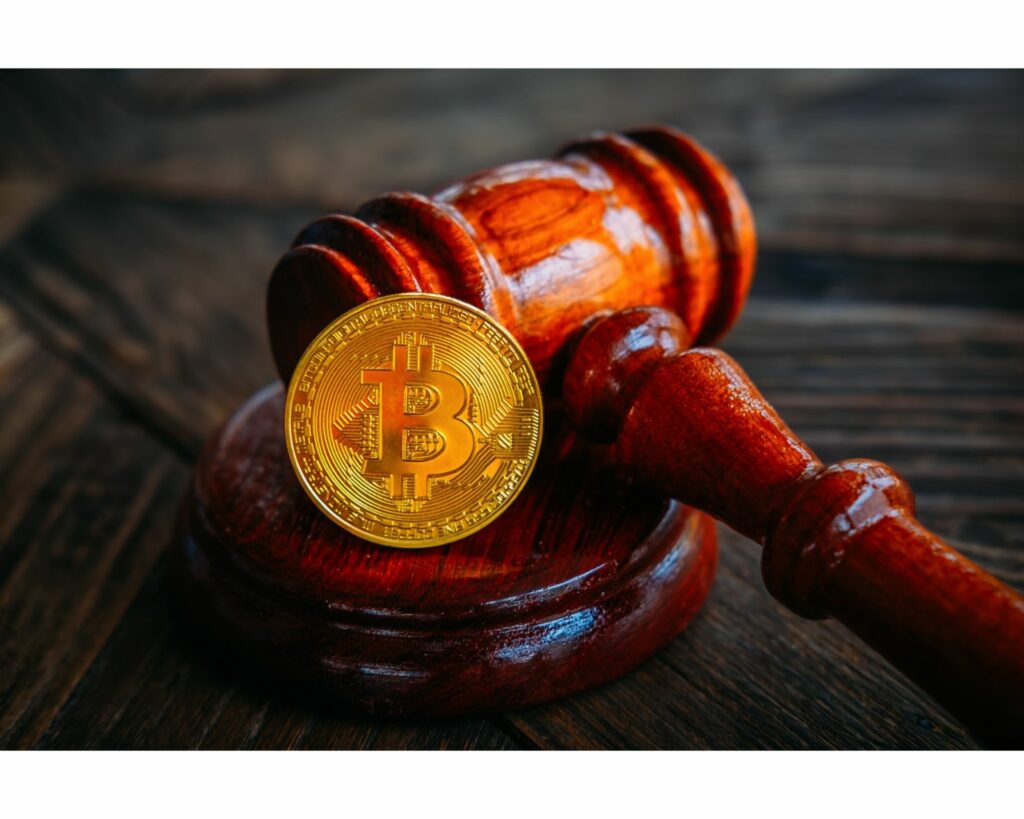 Please Share!
Facebook
Twitter
LinkedIn
Email
While Britney Spears says her own conservatorship is abusive, the legal device has long been criticized for facilitating elder abuse and undercutting disability rights.

Pop star Britney Spears made headlines in June when she spoke out against the legal authority her father wields over her finances and personal affairs. She called her court-appointed conservatorship “abusive” and asked a judge to end the arrangement. While the conservatorship will stay in place, her father, Jamie Spears, agreed to quit as conservator.

The Christian Science Monitor’s recent article entitled “The Britney effect: Conservatorships get scrutiny” says that Britney’s remarks, which she reiterated in a July 14 court hearing, have brought conservatorships into the news, which has rekindled long-standing calls for legal reform.

Conservatorships, sometimes called guardianships, involve the appointment of a legal guardian who manages an individual’s finances or personal needs (or both). A guardianship is approved by court order, after a person is found incompetent to manage his or her own affairs, such as a person diagnosed with dementia or with developmental disabilities.

Nina Kohn, a professor at Syracuse University who specializes in elder law, notes that courts often grant conservatorships without exploring all other options.

“Nobody should be subject to guardianship or conservatorship unless there is no other way to meet their needs,” she says. “For many individuals with intellectual and developmental disabilities, their needs can be met without stripping them of any legal rights.”

That is part of why Spears’ conservatorship is so atypical, she added. Britney is “able to clearly articulate her wishes and what she wants to happen in her life.”

The scrutiny over conservatorships isn’t new. They’ve been criticized for facilitating elder abuse and undercutting disability rights and has precipitated new laws to improve oversight in recent years.

Jan Costello, a professor at Loyola Marymount University who specializes in mental health law, says the Spears’ case is emblematic of an “outdated” yet prevalent approach to conservatorships that she likens to a light switch.

“The publicity that Britney’s case has gotten has made a lot of people go, ‘Oh, I didn’t understand about conservatorships and guardianships; I had no idea that it was that extreme or could be that extreme,’” says Professor Costello.

PrevPreviousIs Assisted Living or Memory Care a Better Choice?
NextWhat Is the Primary Purpose of a Credit Shelter Trust?Next