There Is Big News in Finding a Cure for Alzheimer’s 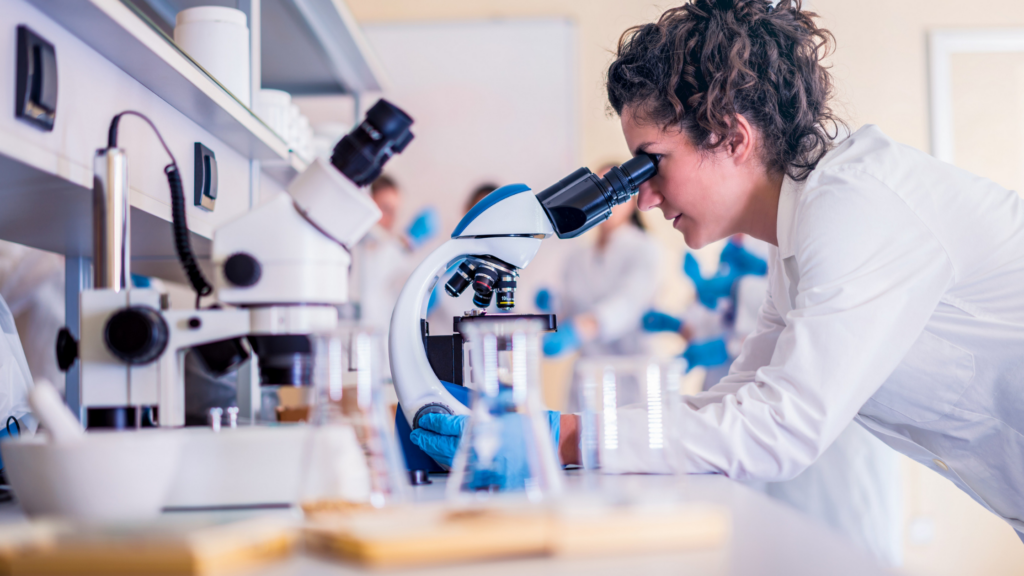 Please Share!
Facebook
Twitter
LinkedIn
Email
More than 40 genes have been linked to Alzheimer's disease for the first time, in a "landmark" study offering hope for better diagnosis and treatment.

Scientists in eight countries, including specialists at Cardiff University in Wales, looked at the genetic material of 111,000 people with Alzheimer’s.

The BBC’s April 4th article entitled, “Alzheimer’s disease research takes ‘major leap forward’,” says that the findings suggest it is caused by many factors with evidence of a specific protein involved in inflammation.

However, the study’s co-author, Professor Julie Williams, sees it as “a major leap forward.”

“Genetics has and will continue to help us identify specific disease mechanisms which we can target therapeutically,” said Professor Williams, center director at the UK Dementia Research Institute at Cardiff University.

Alzheimer’s disease is the most common cause of dementia and affects more than 850,000 people in the United Kingdom. In the United States, the Alzheimer’s Association says that more than 6 million Americans are living with Alzheimer’s. By 2050, this number is projected to rise to nearly 13 million.

In addition, they confirmed previous findings regarding the proteins amyloid-beta and tau, which build up in and around nerve cells as Alzheimer’s progresses. They also found that inflammation and the immune system play a role in the disease.

The study looked at a group of 111,326 people with Alzheimer’s disease and compared them with 677,663 healthy individuals to look for differences in their genetic make-up.

Dr. Williams commented, “This piece of work is a major leap forward in our mission to understand Alzheimer’s, and ultimately produce several treatments needed to delay or prevent the disease. The results support our growing knowledge that Alzheimer’s disease is an extremely complex condition, with multiple triggers, biological pathways and cell types involved in its development.”

She added: “Components of our immune system have a big role to play in the development of the disease. For example, immune cells in the brain known as microglia are responsible for clearing out damaged tissue, but in some people that may be less efficient, which could accelerate the disease.

Lifestyle factors like smoking, exercise and diet influence the development of Alzheimer’s, and acting to address these now is a positive way of reducing risk ourselves. However, the professor also said that 60-80% of disease risk is based on our genetics. As a result, we must continue to seek out the biological causes and develop much-needed treatments for the millions of people affected worldwide.

Eight countries, including the UK, US and Australia, took part in the study led by Professor Jean-Charles Lambert, research director of Inserm, the French National Institute of Health and Medical Research with Professor Williams and colleague Dr. Rebecca Sims in the United Kingdom.

PrevPreviousWhat Needs to Be Reviewed in Estate Plan?
NextHow to Get Started on an Estate PlanNext