Should I Name a Trust as Beneficiary of My IRA? 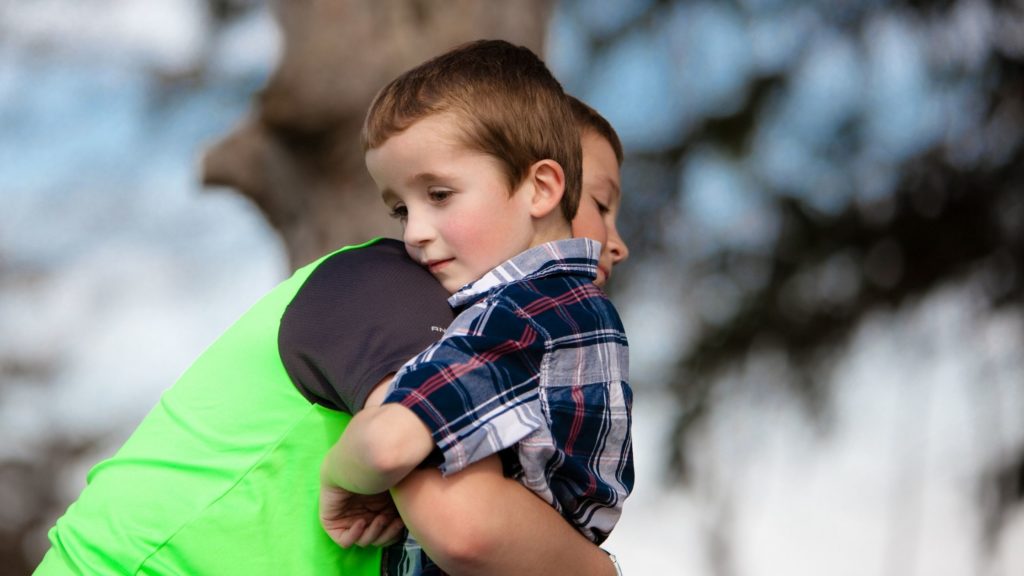 The IRA usually loses the benefit of tax deferral, due to the fact that it has to be distributed faster than in other scenarios. There are only a few cases when a trust as beneficiary can avoid this problem. Should I Name a Trust as Beneficiary of My IRA?

Another exception says there may not be a penalty when your spouse’s revocable living trust is named as the IRA beneficiary. Consider a recent IRS ruling that involved a married couple. The husband owned an IRA and had started to take required minimum distributions (RMDs). He died and had named a trust as sole beneficiary of his IRA. The wife had previously established the trust and was the sole beneficiary and sole trustee of the trust. She could amend or revoke the trust and could distribute all income and principal of the trust for her own benefit. In effect, it was a standard revocable living trust that is primarily used to avoid probate. The widow wanted to exercise the spousal option for an inherited IRA to roll the IRA over to an IRA in her name. The move would give her a new start, letting her manage the IRA, without reference to her late husband’s IRA. She could begin her RMDs based on her own required beginning date and life expectancy. She also could designate her own beneficiaries of the IRA.

The widow asked the IRS to rule that the IRA could be rolled over tax free into an IRA in her name. She wanted to have the IRA balance distributed directly to her to roll it over to an IRA in her own name within 60 days. The IRS said that was okay, noting that she was the trustee and sole beneficiary of the trust. She was entitled to all income and principal of the trust. Moreover, she was the surviving spouse of the deceased IRA owner.

In this situation, the widow was the sole person for whose benefit the IRA is maintained. As such, she can take a distribution from the inherited IRA and roll it over to an IRA in her own name without having to include any of the distribution in gross income, provided the rollover was accomplished within 60 days of the distribution.

Although this was a good answer for the widow, you may not want to name a living trust or your estate as the beneficiary of your IRA, even under similar circumstances. She had to apply to the IRS for a private ruling to be sure of the tax results, which is an expensive and time-consuming process.

This can be very complicated, so talk to an experienced estate planning attorney about your specific situation.