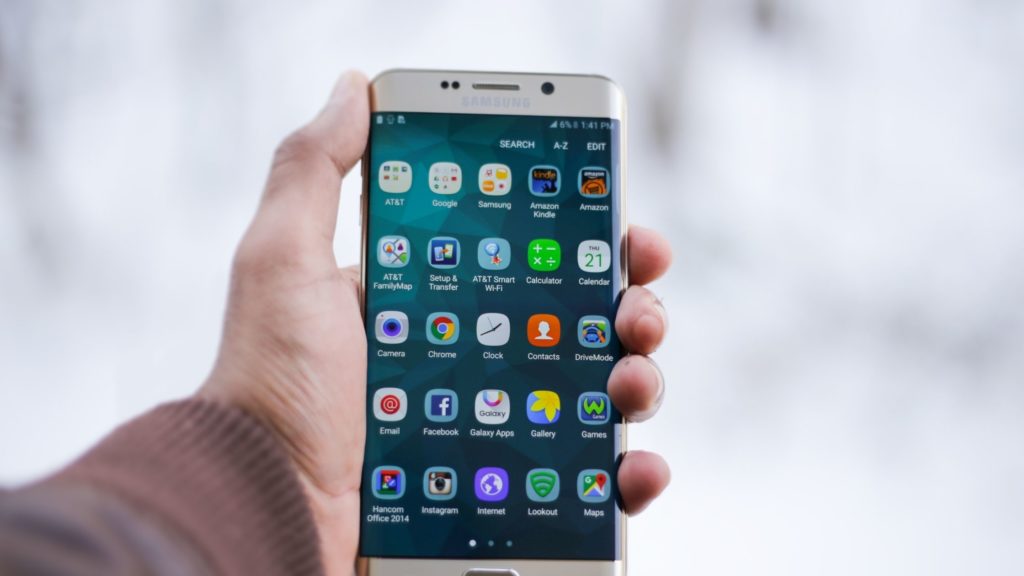 Please Share!
Facebook
Twitter
LinkedIn
Email
The heirs of Samsung Electronics Co. Chairman Lee Kun-hee, who died Sunday, could face billions of dollars in inheritance taxes. However, that doesn’t necessarily mean they’ll have to cede control over the group by selling shares.

Samsung Chairman Lee Kun-hee, South Korea’s richest man, had an estimated fortune of $20.7 billion. Most of this was his stakes in four Samsung units, according to the Bloomberg Billionaires Index. The country’s inheritance tax is as high as 60% on inherited shares for large shareholders and 50% on real estate and other assets. That could mean a tax bill of about $10 billion for Lee’s family.

Fortune’s recent article entitled “After Samsung chairman’s death, his heirs are facing a $10 billion tax bill” says that Lee’s heirs are unlikely to sell stock to finance the taxes.

Share sales can cause issues because they would reduce the family’s control over the company. Many choose to make the cash payment over five years. Cash can be prepared through means, such as dividends or salaries. That’s how Chairman Koo Kwang-mo, who took over the reins of LG Group in 2018 after his father’s death, is doing it. He and his family are paying their $817 million inheritance tax over five years.

Lee Kun-hee’s ownership included a 4% holding in the world’s largest producer of smartphones, televisions, and memory chips, as well as 21% of Samsung Life Insurance Co., which owns the second-biggest chunk of Samsung Electronics.

Lee’s only son, Jay, has been leading the company after a heart attack incapacitated his father in 2014. If he inherits all of his father’s shares in Samsung Electronics and Samsung Life Insurance, he may use dividends and financing from family members for the taxes. It’s also possible that the family will use personal financing.

The younger Lee has legal troubles from the controversial merger of two Samsung affiliates in 2015 that led to his control of the group. Although he holds less than 1% in Samsung Electronics, through the merger, he secured a 17% control in Samsung C&T Corp., which in turn directly owns 5% of the tech company.

He’s awaiting a final ruling on a bribery case that sent him to prison in 2017. He is facing a separate trial on financial-fraud charges, including stock-price manipulation to facilitate his succession.

Jay denied any wrongdoing. He has made a personal apology for the recurring corruption scandals at Samsung and pledged not to hand down leadership to his children.

PrevPreviousHow Do I Name a Guardian for My Children?
NextDo Joint Accounts & Beneficiary Designations Work?Next