More Benefits for Vets Next Year? 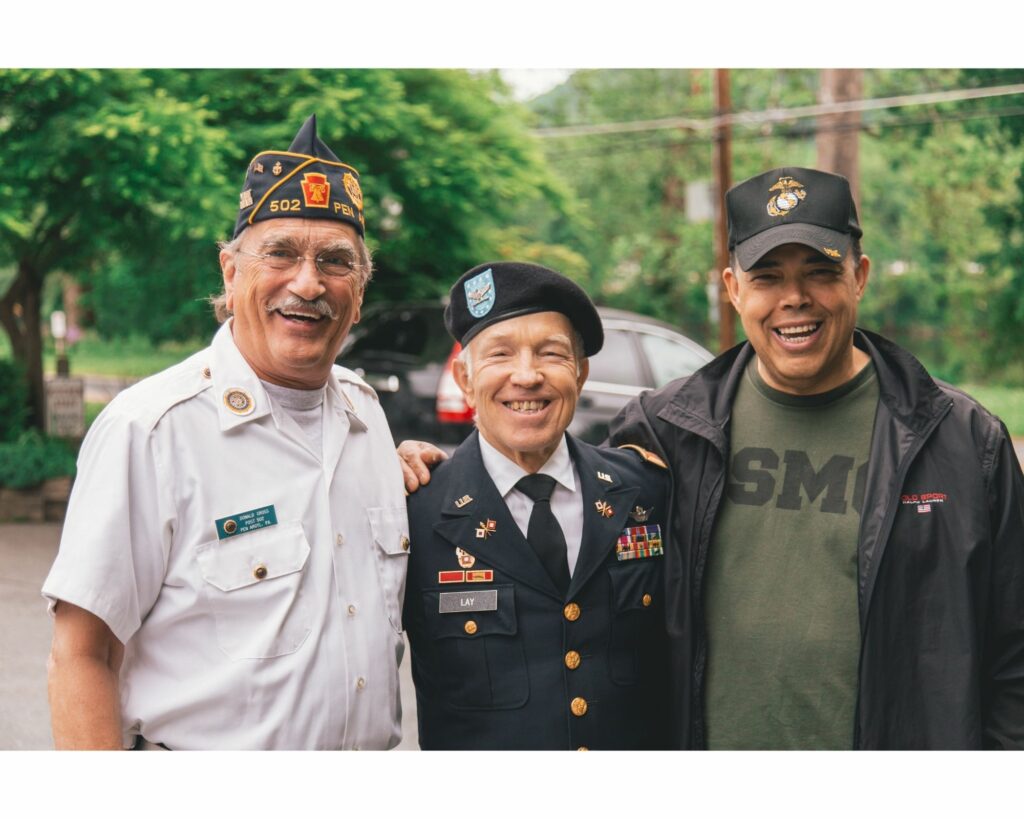 A new plan, to be voted on by a House Appropriations subcommittee, asks for $113.1 billion in discretionary spending for VA programs in fiscal 2022. More benefits for veterans next year?

That’s an increase of about 8% from current levels and about $176 million more than what President Biden asked for in his budget proposal released last month.

Military Times’ recent article entitled “House lawmakers back big budget boost for Veterans Affairs programs” says that if it were approved, the proposal would result in total department spending of more than $270 billion in 2022.

“This bill demonstrates a strong commitment to our servicemembers, their families and our veterans,” said Rep. Debbie Wasserman Schultz, D-Fla., in a statement accompanying the budget proposal release.

“It’s a blueprint to make our VA and military stronger and more responsive to all those who proudly protect America, now and in the past,” the Democratic Congresswoman said.

Total department spending is expected to be more than $250 billion in fiscal 2022.

House appropriators are expected to vote to pass the plan to the full chamber soon. A possible vote on the package is expected in late July.

However, it will likely still be months before a final budget agreement is reached on VA and military construction spending with the U.S. Senate.

The latest plan calls for $97.6 billion for veteran medical care spending, of which $778.5 million would go towards gender-specific care for women veterans ($73 million more than what the White House requested), $902 million for medical and prosthetic research ($20 million more), and $84 million for “whole health” initiatives ($10 million more).

PrevPreviousMake the Most of a Roth IRA, Even If You’re Not Ultra-Wealthy
NextAging Parents and Blended Families Create Estate Planning ChallengesNext