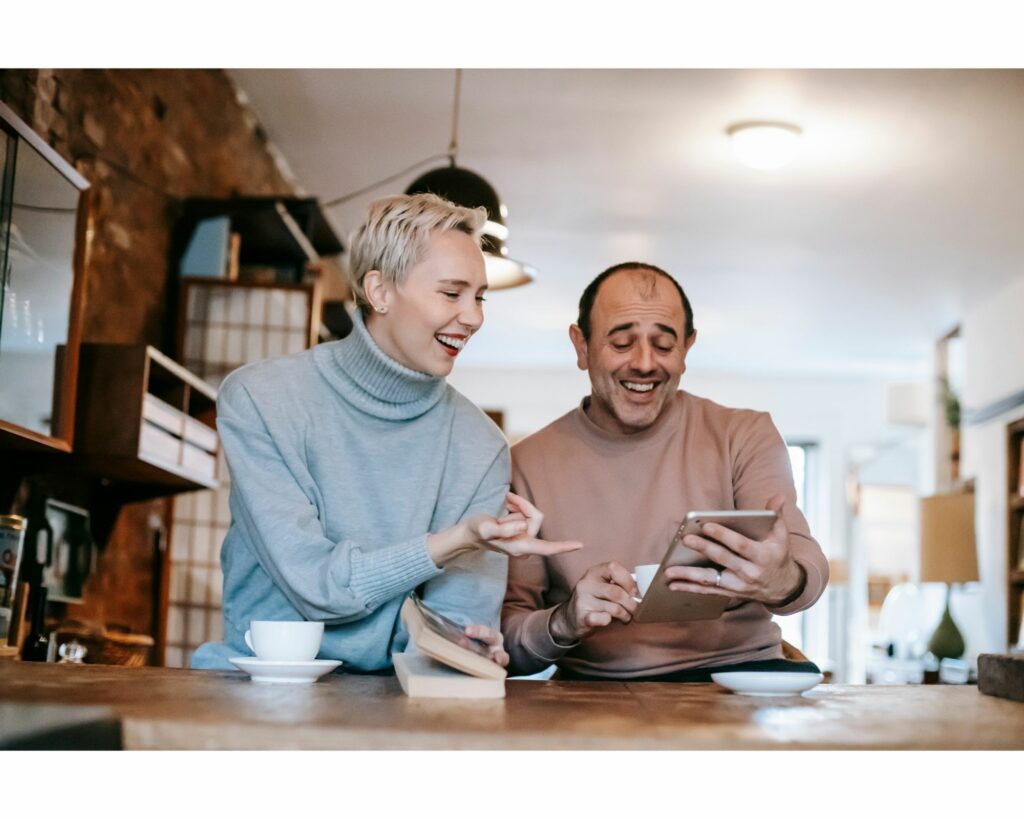 The Philadelphia Inquirer’s recent article entitled “From ‘Boyz N the Hood’ to ‘Parks and Rec,’ the Philly Register of Wills is using pop culture to talk about wills,” says that to try to inform the public, the Register of Wills office in Philadelphia is turning to Hollywood and humor to help demystify estate planning and promote positive conversations around last wills through a new online video series called “The Register Reacts.”

Based on a popular video format on social media, in which individuals record themselves reacting to movies, music, and TV shows, “The Register Reacts” features Philadelphia’s Register of Wills, Tracey Gordon, and the office’s solicitor, Sharon Wilson, reacting to clips about death wealth, and wills from movies like Boyz N the Hood to TV shows like Game of Thrones. In the first episode, the two discuss a clip from the sitcom “Parks and Recreation,” in which Ron Swanson, a deadpan machismo outdoorsman, reveals he wrote his last will at age eight on a tiny piece of paper he keeps in his wallet.

“Upon my death all of my belongings shall transfer to the man or animal who has killed me,” reads Swanson’s will, which ends with unrecognizable symbols that only “the man who kills me will know,” he says.

“Hilarious,” Gordon says while watching the clip. “Well, first of all, you can’t have a will at 8 years old. Wills are invalid until you turn 18 years old.”

Wilson says that if you can fit your last will into your wallet, it’s probably a little too short. However, she adds that symbols can be added to a will, if someone wants.

“This format is very popular on Facebook and YouTube right now,” he said. “We want to teach people about estate planning and generational wealth, which is often a little dry, so I think it’s good we can use pop culture to draw people’s attention to what we’re doing.”

Wilson said when topics like last wills and estate planning come up, people’s eyes tend to glaze over because they think this is only for the wealthy.

“This kind of stuff helps. If you notice, in all those clips nobody was rich, except for in Game of Thrones,” she said. “I spent the last 20 years educating people in trusts and estate issues. I focus on communities not getting this done and, for the most part, it’s women of all shades and people of color. I wanted to emphasize you can do this, it’s not beyond you.”

One of the reasons Gordon is proactive about telling the public about wills and estate planning is because of all the drama she sees at her office when people die without a will and their family members come before her to argue their claim to the estate.

While the series may not result in the first Emmy ever awarded to a Philadelphia row office, Gordon hopes it leads to greater awareness and more open discussions between family members about wills and estate planning.

Reference: Philadelphia Inquirer (June 25, 2021) “From ‘Boyz N the Hood’ to ‘Parks and Rec,’ the Philly Register of Wills is using pop culture to talk about wills”

PrevPreviousDo You Pay Income Tax when You Sell Inherited Property?
NextWhat Upgrades Can I Make to ‘Age in Place’?Next