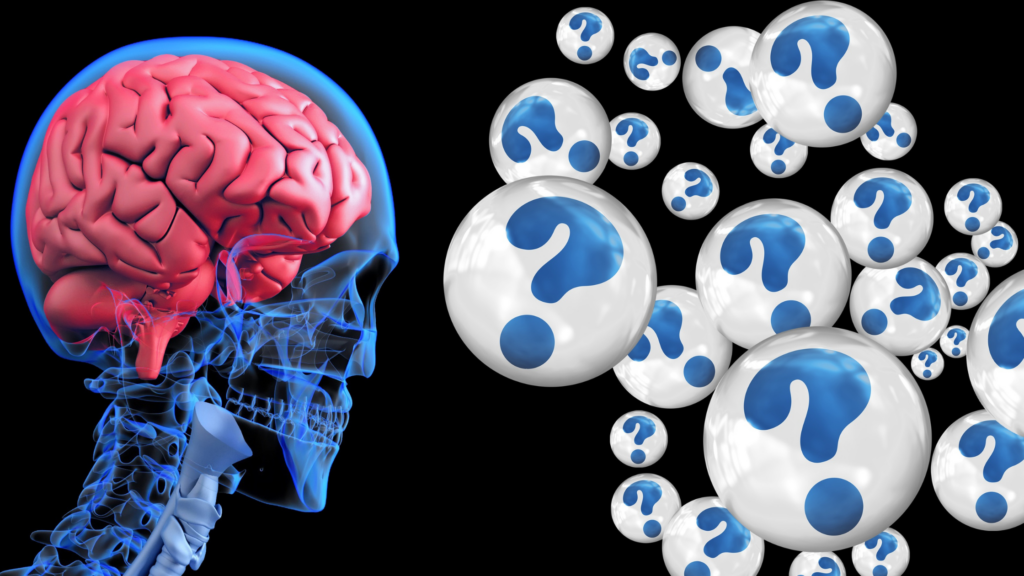 Please Share!
Facebook
Twitter
LinkedIn
Email
A slower walk as you age has always been a warning sign of increasing frailty that could lead to falls and other disabilities, experts say. Emerging research in small groups of elderly subjects has also found that a slower gait from year to year may be an early sign of cognitive decline.

CNN’s recent article entitled “Your walking speed could indicate dementia” says that a cognitive decline may be due to shrinking in the right hippocampus, which is the part of the brain associated with memory. However, not all signs of cognitive decline predict later dementia. Only 10% to 20% of people age 65 or older with mild cognitive impairment or MCI develop dementia over the next year, according to the National Institute on Aging. “In many cases, the symptoms of MCI may stay the same or even improve,” the institute states.

A large, new study of nearly 17,000 adults over age 65 finds people who walk about 5% slower or more each year, while also exhibiting signs of slower mental processing, were most likely to develop dementia. The study was published in the journal JAMA Network Open.

The new study monitored a group of Americans over 65 and Australians over 70 for seven years. Every other year, participants were asked to take cognitive tests that measured overall cognitive decline, memory, processing speed and verbal fluency. Twice every other year, they were also asked to walk three meters, or about 10 feet. The two results were then averaged to determine the person’s typical gait.

At the conclusion of the study, researchers found the highest risk of dementia was for “dual decliners,” or people who not only walked more sluggishly but also showed some signs of cognitive decline, said Dr. Joe Verghese, a professor of geriatrics and neurology at the Albert Einstein College of Medicine in Bronx, New York, who was not involved in the study.

“Furthermore, dual decliners had a higher risk of dementia than those with either gait or cognitive decline alone,” Verghese wrote in an accompanying editorial published in the JAMA Journal.

A dual association between walking speed and memory decline is predictive of later dementia, a 2020 meta-analysis of nearly 9,000 American adults found. However, despite those findings, “gait dysfunction has not been considered an early clinical feature in patients with Alzheimer’s disease,” Verghese wrote.

Note that there are things we can do as we get older to reverse the brain shrinkage that’s associated with typical aging. Studies have found that aerobic exercise increases the size of the hippocampus, increasing some aspects of memory. Aerobic exercise means with “air,” and is a type of workout where heart rate and breathing increase, but not so much that you cannot continue to function. This can include brisk walking, swimming, running and dancing.

Reference: CNN (May 31, 2022) “Your walking speed could indicate dementia”