Is Man taking Advantage of Finances of Multi-Millionaire Cousin? 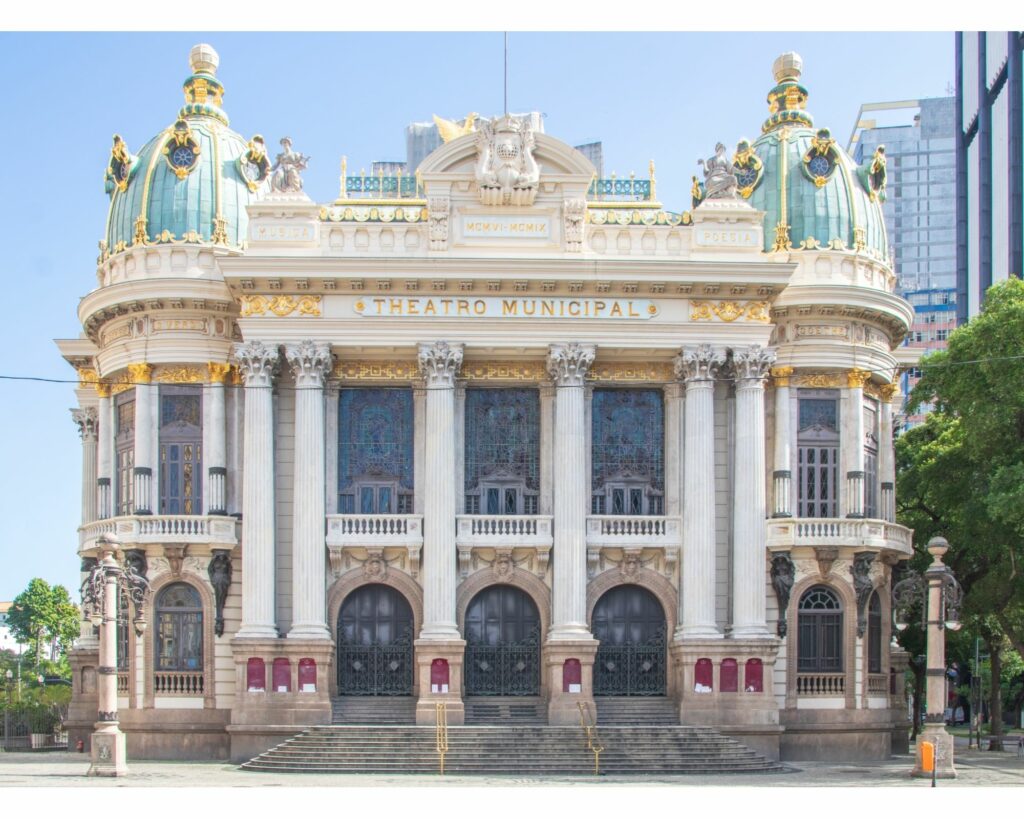 Please Share!
Facebook
Twitter
LinkedIn
Email
A Florida man is taking advantage of the finances of his multi-millionaire cousin — who suffers from dementia — in an attempt to squeeze out his wife and minimize her inheritance, a new lawsuit claims.

Virginia Sheridan says she successfully helped her husband of 47 years, Morris Silver, run a public relation firm and even helped to negotiate a buyout and retirement for him in 2012, when his health was deteriorating, according to the suit filed in Manhattan Supreme Court.

The New York Post’s recent article entitled “Cousin of wealthy man with dementia squeezes wife out of will: suit” says that the Manhattan woman has been a “loving wife” and Morris’ “primary caregiver, making sure he has everything he needs to thrive and live comfortably and happily,” so that the pair could live out their years together in spite of his “difficult diagnosis,” according to the court papers.

However, Silver’s cousin Harris Silver in 2017, “somehow convinced Morris” to change his power of attorney from Sheridan to him, the court papers claim.

“Since then, [Harris] has taken every opportunity to harass, intimidate and defame [Sheridan],” and control “the lives and finances” of the couple, the filing claims.

Harris convinced Morris to change his will several times “minimizing [Sheridan’s] inheritance,” and switching the executor from Sheridan to himself, the suit claims. Harris’ behavior in the last few months has also been “irrational and tyrannical,” the suit says.

The cousin is said to have withheld money from the couple and even withdrew $1.3 million from Morris’ IRA in 2020 and 2021. In addition, he asked why Morris still needed a car so they wouldn’t have to spend money on the vehicle anymore—despite the fact that Sheridan uses it to drive her sick husband around, the suit claims.

Harris also tried to push Sheridan into signing a postnuptial agreement and interfered in their attempt to buy a three-bedroom apartment in New York, so they could have space for a full-time live-in aide for Morris, the filing alleges. When the deal on the apartment fell through, the pair lost $75,000 on the down payment with another $65,000 withheld until the unit sells to another buyer, the court papers say.

Sheridan is asking the court to remove Harris as power of attorney, and she is seeking a full accounting of Harris’ use of Morris’ funds.

Harris’ lawyer Bob Cohen told The New York Post that Morris has late onset dementia and that Harris and the family have been pushing for full-time care for Morris, which Sheridan has allegedly refused.

“The family is trying to protect him,” Cohen said. “It’s a very sad situation.”

“She is trying to take financial advantage,” the lawyer said. “He has substantial assets. The litigation will hopefully resolve the situation,” Cohen said.

PrevPreviousDo I Have to Give My Husband’s Children from First Marriage Anything When He Dies?”
NextWhy are the Elderly Making a Switch in Medicare Coverage?Next