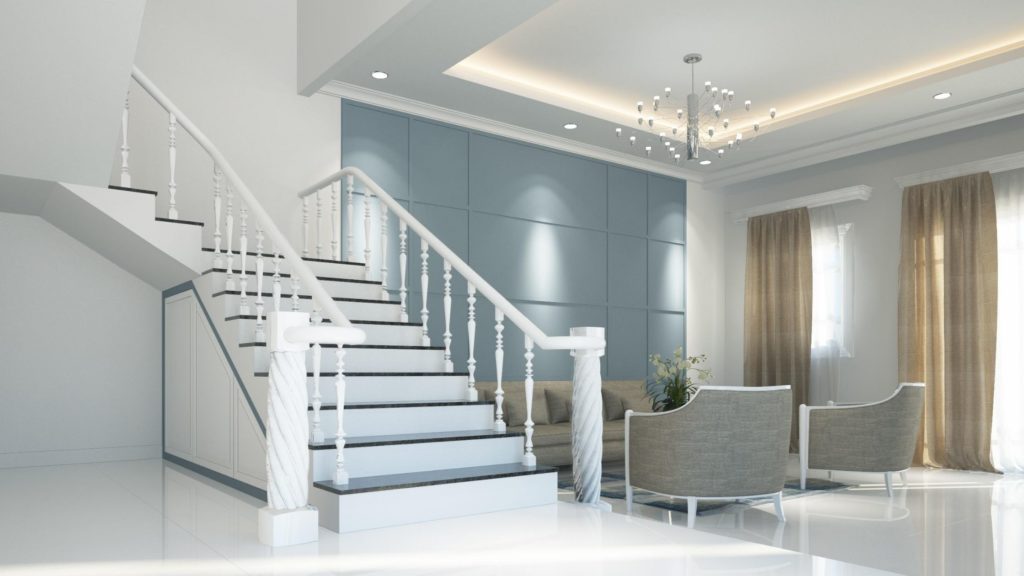 Depression is often thought to be a risk factor for dementia. However, this may be because some depression scales used by clinicians and researchers partially assess apathy, according to scientists from the Universities of Cambridge, King’s College London, Radboud, and Oxford. Does apathy predict dementia?

Medical Express’ recent article entitled “Apathy, not depression, helps to predict dementia” reports that the study was published in The Journal of Neurology, Neurosurgery & Psychiatry. It is the first research to examine the link between apathy, depression and dementia in those with cerebral small vessel disease (SVD). SVD may happen in one out of three elderly individuals and causes about 25% of all strokes. SVD is the most common cause of vascular dementia.

The researchers looked at two independent cohorts of SVD patients, one from the United Kingdom, and the other from the Netherlands. Across both, they saw that patients with higher baseline apathy, as well as those with increasing apathy over time, had a greater risk of dementia. In contrast, neither baseline depression nor change in depression had any noticeable impact on the risk of dementia.

The findings were consistent despite variation in the severity of participants’ symptoms. Researchers say this means they could be generalized across a broad spectrum of SVD cases. The relationship between apathy and dementia remained after controlling for other well-established risk factors for dementia, including age, education, and cognition.

The lead author, Jonathan Tay, from Cambridge’s Department of Clinical Neurosciences commented, “There has been a lot of conflicting research on the association between late-life depression and dementia. Our study suggests that may partially be due to common clinical depression scales not distinguishing between depression and apathy.”

Tay also noted, “Continued monitoring of apathy may be used to assess changes in dementia risk and inform diagnosis. Individuals identified as having high apathy, or increasing apathy over time, could be sent for more detailed clinical examinations, or be recommended for treatment.”

The study examined more than 450 participants—all with MRI-confirmed SVD—who were recruited from three hospitals in South London and Radboud University’s Neurology Department in the Netherlands. Each was assessed for apathy, depression, and dementia over several years. In the UK cohort, about 20% of the participants developed dementia, while just 11% in the Netherlands cohort did. This is likely due to the more severe burden of SVD in the UK cohort. In both groups, patients who later developed dementia showed higher apathy, but similar levels of depression at baseline, compared to patients who did not.

“This implies that apathy is not a risk factor for dementia per se, but rather an early symptom of white matter network damage,” Tay explained. “Understanding these relationships better could have major implications for the diagnosis and treatment of patients in the future.”

PrevPreviousDo I Need a DNR in My Estate Plan?
NextWill I Live Longer, if I Babysit the Grandchildren?Next