Death of Entertainer’s Brother may have Impact on Estate 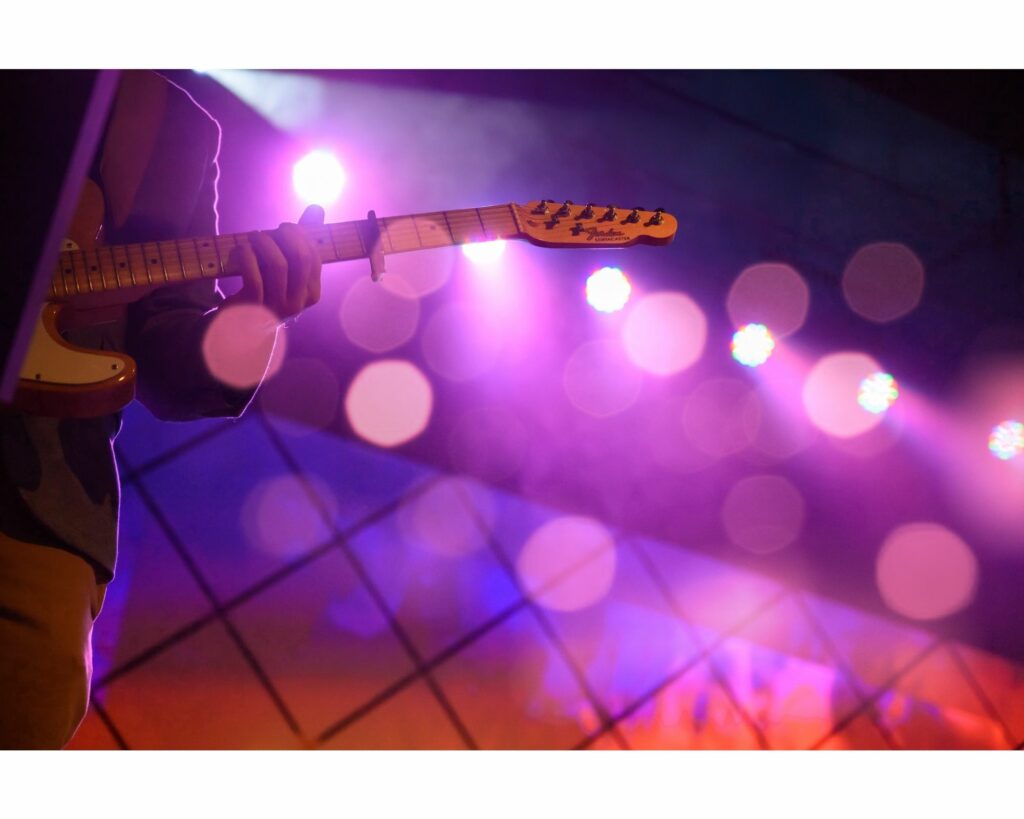 John was Prince’s half-brother. He was born in 1944 to Prince’s father, John L. Nelson, and his first wife, Vivian. John’s passing leaves Sharon and their sister Norrine as the music icon’s major remaining family heirs. Prince’s half-sister Lorna Nelson died in 2006 at the age of 63.

Roughly 50% of Prince’s estate is controlled by Primary Wave, a New York music company that owns rights to thousands of popular songs from artists ranging from Ray Charles to Nirvana. The company bought 100% of the inheritance of Omarr Baker, the youngest of Prince’s six siblings, and 100% of the late Alfred Jackson’s inheritance. The company also acquired 90% of sister Tyka Nelson’s share of the estate. After Primary Wave acquired half of the estate, Norrine, Sharon, and John were left as Prince’s remaining family heirs. That number has now been reduced to two following John’s death on September 4th.

In the five years since Prince died of a fentanyl overdose without a will or direct descendants, his estate has been embroiled in legal disputes. Most recently, the IRS and the estate’s administrator, Comerica Bank & Trust, have fought over its value. Comerica says it’s worth $82.3 million—about half of what the IRS says it’s worth. In June, the IRS and Comerica reached a partial settlement, agreeing on the value of the musician’s real estate as $17.7 million. However, the value of Prince’s music and royalties, an issue that may wind up being decided in court, is still unresolved.

Since Prince died without a last will or direct descendant, it resulted in a number of legal disputes over his estate. In May 2017, a Minnesota judge ruled that his sister and five half-siblings were the rightful heirs to the estate. Prince’s sister, Tyka Nelson, and his half-siblings, Sharon Nelson, Norrine Nelson, John R. Nelson, Omarr Baker, and Alfred Jackson, were listed as the estate’s heirs, while Brianna Nelson and Victoria Nelson, who claimed to be his niece and grandniece, were rejected.

Reference: Star Tribune (Sep. 4, 2021) “John R. Nelson, Prince’s oldest brother and one of his heirs, has died, his sister announced on Twitter Friday.”