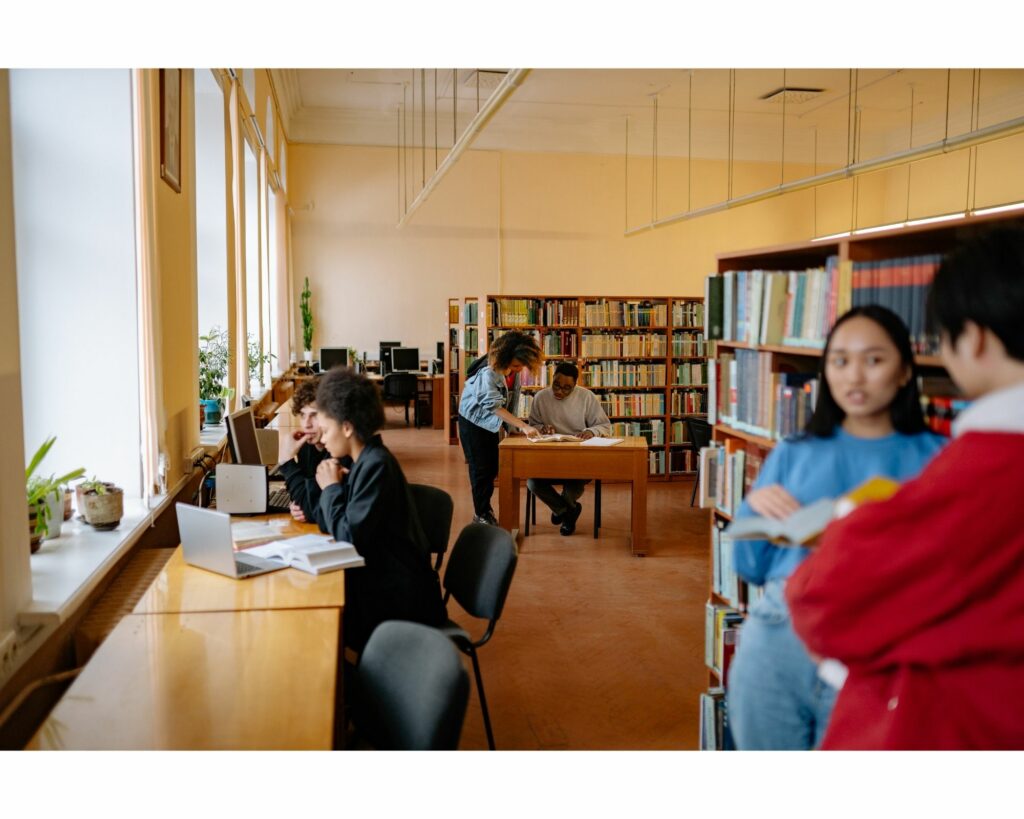 “This gift is especially meaningful because of the many years that Robert and Virginia Larson spent planning for it,” said Minnesota State University, Mankato President Edward Inch.“ Students will benefit from this gift for many generations to come.”

The Larson’s originally planned their gift by creating the university’s first-ever charitable remainder trust in 1987. The trust was set up to benefit University students after both Robert and Virginia died.

A charitable remainder trust (CRT) is a gift of cash or other property to an irrevocable trust. The donor gets to keep an income stream from the trust for a term of years or for life. The charity then gets the remaining trust assets at the conclusion of the trust term. The donor receives an immediate income tax charitable deduction when the CRT is funded, based on the present value of the assets that will eventually go to the named charity.

Mr. Larson later decided he wanted to give a larger sum to the university to be able to have an effect on students while he was still living. Therefore, he decided to forego the annual payments he received and terminated the charitable remainder trust early.

His wife Virginia graduated from Minnesota State Mankato in 1961 with a bachelor’s degree in elementary education. She began teaching fourth grade in Lakeville, Minnesota. She then taught third grade in Poway, California, and finally taught fourth grade and English as a second language in Chula Vista, California. She died in 2020.

“Virginia really enjoyed her time as a student at Minnesota State Mankato, and we started planning for this gift out of a desire to help students,” said Robert Larson.

PrevPreviousHow Do I Sell a Home in an Irrevocable Trust?
NextIs Assisted Living or Memory Care a Better Choice?Next