Can I Revoke a Power of Attorney? 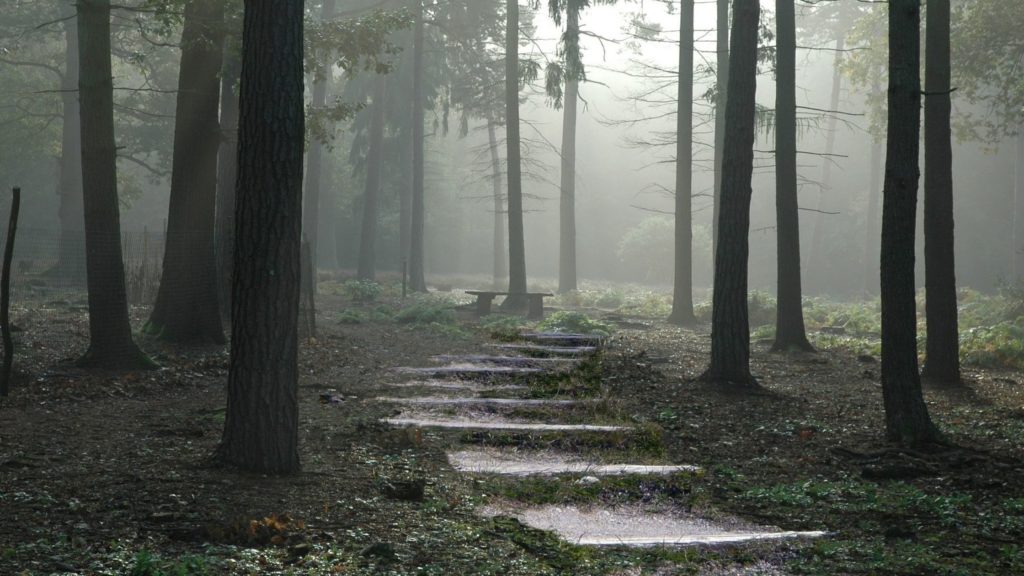 Please Share!
Facebook
Twitter
LinkedIn
Email
Cindy, a widow in her early 60s, was undergoing physical therapy for an injury to her foot, making it difficult for her to get around. In addition, she was suffering depression brought on by the immobility and pain, resulting in her neglecting to pay bills and taking care of other financial affairs.

The story takes an unpleasant twist, after Cindy’s stepsister Charlotte suggests that she be given power of attorney to help Cindy with her business matters. When Cindy agrees, Charlotte’s attorney creates a Statutory Durable Power of Attorney that names Charlotte as her agent. What happened next, according to the Glen Rose Reporter in the article “Guarding against the evil stepsister,” was a nightmare. Can you revoke a Power of Attorney already given?

There were two paths available to Cindy: she could immediately execute a revocation of the Statutory Durable Power of Attorney that had been used to give Charlotte authority, or have her attorney create a new power of attorney granting power of agency to another person. Either way, Charlotte would be stripped of the legal authority to act on Cindy’s behalf.

Cindy had a new POA created, naming her brother Prince as her agent. The new POA had to immediately be presented to all of the financial institutions she deals with. She contacted her former employer and gave them proper notice that Charlotte no longer had authority to represent her. The new joint accounts that Charlotte had opened were then closed and individual accounts in her name only were open, which also ended the ROS. She could have returned her accounts back to the old bank or stayed with the new bank where Charlotte had opened new accounts. Cindy decided to stay with the new bank.

Cindy had to anticipate another challenge—that Charlotte might attempt to have Cindy declared incompetent and have herself named as Cindy’s legal guardian. To protect herself, Cindy’s estate planning attorney drew up documents stating that in the event Cindy ever needed someone to be her guardian, she did not want Charlotte to be named. In addition, she named the person she would want to be her guardian, if that is necessary in the future. While a judge ultimately has final discretion, the courts generally prefer naming a guardian as requested by an individual.

Your estate planning attorney can revoke a power of attorney, if it becomes clear that the person you’ve named is not acting in your best interests. Having an estate plan in place in advance of any medical or mental challenges is always better, so that you are less vulnerable to anyone trying to take advantage of you during a difficult time.

What happens if you receive a Power of Attorney rejection?

PrevPreviousWhat are Trustee Fees You May Encounter?
NextWhat’s Involved in the Probate Process?Next