Are My Children Entitled to My Money? 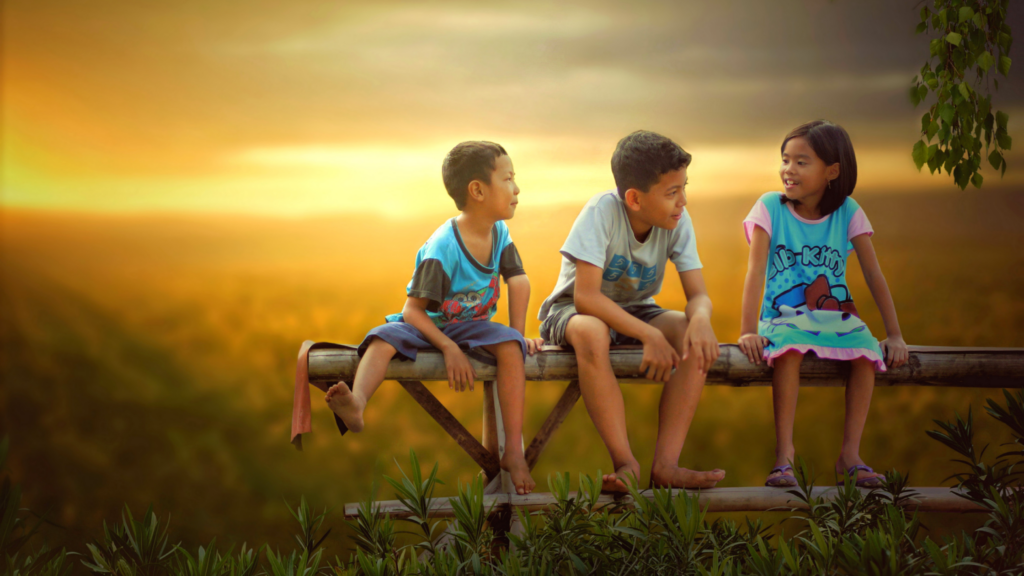 Let’s say that one of your children hasn’t had contact with you since COVID in 2019. She’s been off the radar and never calls. You may not feel obligated to give them an inheritance.

Nj.com’s recent article entitled “We want to cut one child out of our will. Can we?” says that adult children aren’t legally entitled to an inheritance.

Unfortunately, will contests generally happen where a child who’s left less, or disinherited, thinks that a sibling has wrongly influenced a parent to leave more to him or her.

This is particularly problematic if the parent is elderly and/or in ill health and completely reliant on that child for assistance.

A will contest is a probate proceeding where interested parties dispute the validity of a will.

The most common legal grounds for disputing the validity of a will are undue influence, duress, mistake and the decedent’s lack of capacity when they signed the will.

To properly avoid a will contest, you should work with a qualified estate planning attorney who will document his or her file and prepare a will for you with appropriate language.

Note that it isn’t necessary or advisable to provide an explanation as to why you’re disinheriting a child. That’s because if you give a reason, that reason may cause controversy.

If avoiding litigation is a priority, as an alternative to totally disinheriting a child, your attorney can also talk with you about the different forms of “no-contest” clauses that can be placed in a will.

This clause, also called an `in terrorem’ clause, indicates that if a beneficiary raises a claim with respect to the will, he or she will lose his or her inheritance.

There’s also typically a time limit to contesting a will. For example, in Minnesota, those with standing who want to contest a will must do so within a year after the death of the deceased person.

For a no-contest clause to be effective, a child must be a beneficiary of some amount in your will.

The courts will uphold this clause, unless it finds there is probable cause for bringing a court action.

PrevPreviousCan Estate Plan Be Created without My Spouse?
NextDo I Need a Durable Power of Attorney?Next