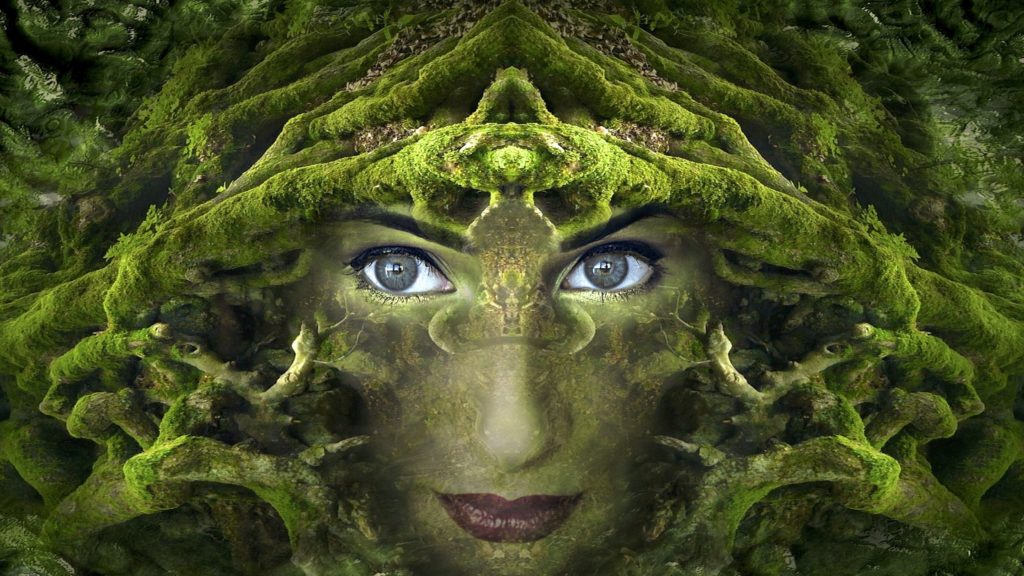 Please Share!
Facebook
Twitter
LinkedIn
Email
A comfortable, secure retirement is one of the biggest financial goals you can strive for. Therefore, as you're saving and investing in pursuit of it, it's crucial to separate fact from fiction—otherwise, your plan could go off track.

While you’re busy planning to retire, chances are good you’ll run into more than a few retirement myths, things that people who otherwise seem sincere and sensible are certain of. However, don’t get waylaid because any one of these retirement myths could do real harm to your plans for an enjoyable retirement. That’s the lesson from a recent article titled “Let’s Leave These 3 Retirement Myths in 2020’s Dust” from Auburn.pub.

You can keep working as long as you want. It’s easy to say this when you are healthy and have a secure job but counting on a delayed retirement strategy leaves you open to many pitfalls. Nearly 40% of current retirees report having retired earlier than planned, according to a study from the Aegon Center for Longevity and Retirement. Job losses and health issues are the reasons most people gave for their change of plans. A mere 15% of those surveyed who left the workplace before they had planned on retiring, said they did so because their finances made it possible.

Decades before you plan to retire, you should have a clear understanding of how much of a nest egg you need to retire, while living comfortably during your senior years—which may last for one, two, three or even four decades. If your current plan is far from hitting that target, don’t expect working longer to make up for the shortfall. You might have no control over when you retire, so saving as much as you can right now to prepare is the best defense.

Medicare will cover all of your medical care. Medicare will cover some of costs, but it doesn’t pay for everything. Original Medicare (Parts A and B) covers hospital visits and outpatient care but doesn’t cover vision and dental care. It also doesn’t cover prescription drug costs. Most people do not budget enough in their retirement income plans to cover the costs of medical care, from wellness visits to long-term care. Medicare Advantage plans can provide more extensive coverage, but they often come with higher premiums. The average out-of-pocket healthcare cost for most people is $300,000 throughout retirement.

Social Security is going to disappear. Nearly 90% of Americans depend upon Social Security to fund at least a part of their retirement, according to a Gallup poll, making this federal program a lifeline for Americans. Social Security does have some financial challenges. Since the early 1980s, the program took in more money in payroll taxes than it paid out in benefits, and the surplus went into a trust fund. However, the enormous number of Baby Boomers retiring made 2020, saw the first year the program paid out more money than it took in.

To compensate, it has had to make up the difference with withdrawals from the trust funds. As the number of retirees continues to rise, the surplus may be depleted by 2034. At that point, the Social Security Administration will rely on payroll taxes for retiree benefits. However, that’s if Congress doesn’t figure out a solution before 2034. Benefits may be reduced, but they aren’t going away.

Saving for retirement is challenging but focusing on the facts will help you remain focused on retirement goals, and not ghost stories. Your retirement planning should also include preparing and maintaining your estate plan.

PrevPreviousZappos CEO had No Will and That Is a Mistake
NextShould We Tell the Children about the Estate Plan?Next